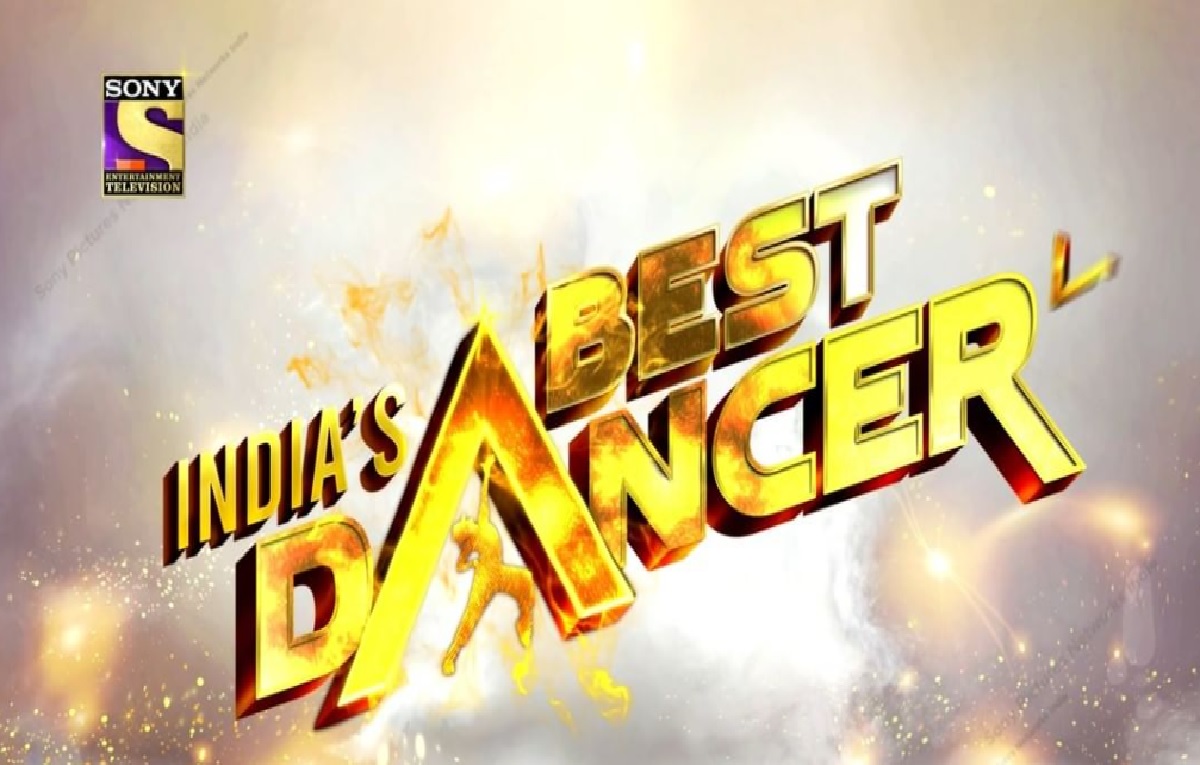 India’s Best Dance is a superhit dance reality show on Indian television network. After a huge success of season 1 of India’s Best Dancer the channel is all set to launch season 2 for the show.

The show is going to be a telecast of the popular channel Sony Entertainment Television. India’s Best Dancer is a dance reality show that features best ever dancers from India to showcase their dance talent.

The show has a huge talent of dance from around the nation. India’s Best Dancer will be back with season 2 with its exclusive judging panel.

The judging panel for the show has beautiful and gorgeous Mallika Arora. Choreographer Geeta Kapoor and Terence Lewis.

The trio was judging the show for season 1 and they are back with the season 2 on the panel. The details about the host for the show are yet to be out. However, it is expected that the show will have same host for season 2 too.

The host for season 1 of the show is Bharti Singh and Harsh Limbachiyaa. However, the confirmation for the same is yet to take place.

The entire contestant list for the show is yet to be out. However, the makers revealed a few of the contestants for season 2 of the show.

The contestants also appeared on The Kapil Sharma show where they showed their dance moves. India’s Best Dancer is going to be a telecast of the popular channel Sony Entertainment Television. The show will be airing during the weekends that is one Saturday and Sunday.

You can also enjoy the streaming for the show on digital platform Sony Liv App.