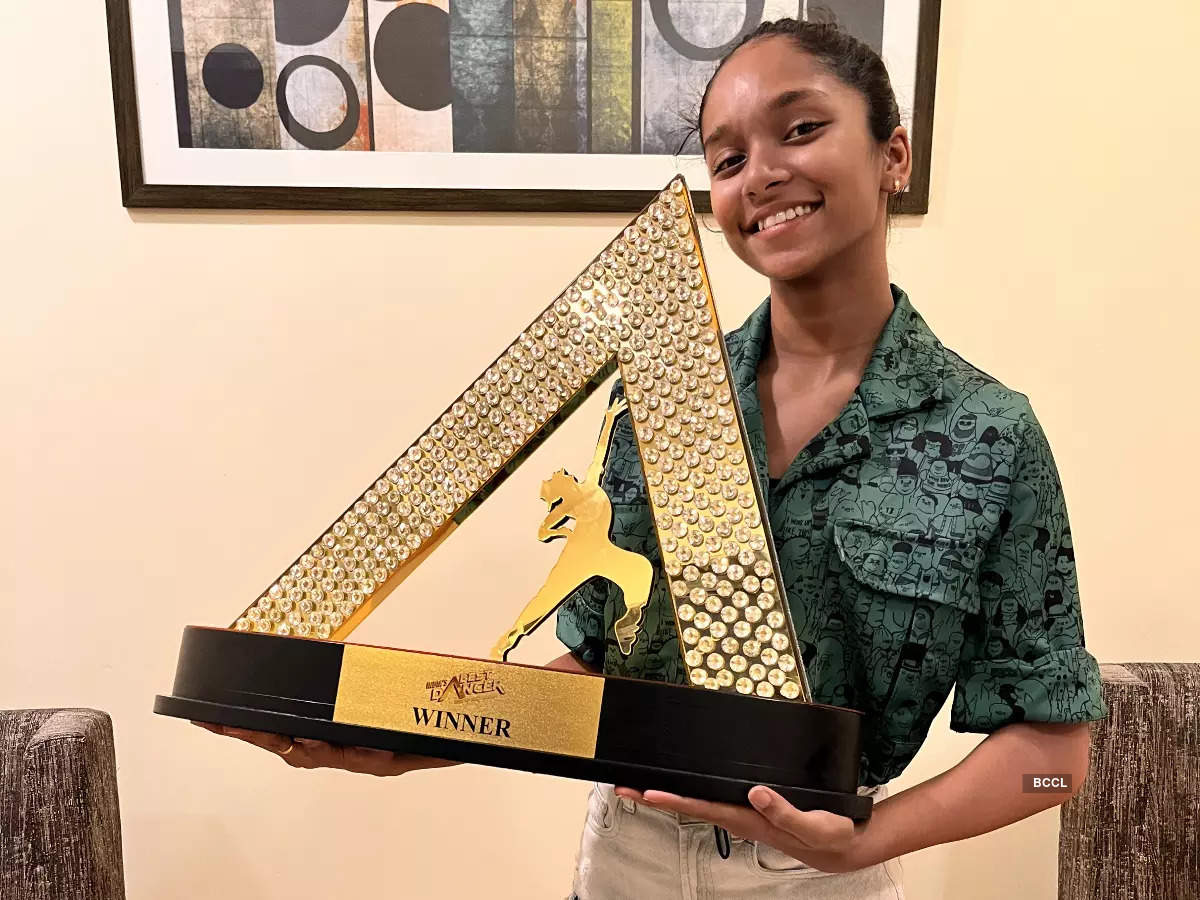 India’s best dancer was one of the popular tv shows on the Indian television network. The tv show recently concluded its 2nd season. The grand finale of the show was scheduled on 9th November. And finally, the name of the winner, runner up and prize money of the show is out. Check out complete details about India’s Best Dancer Season 2 Winner, Runner, And Prize Money below.

Soumya Kamble from Pune and Vartika are announced as the winner of the show.

Soumya Kamble won a huge cash amount of 15 lakh as prize money and the prestigious trophy of the show. While her choreographer Vartika got 5 Lakh of prize money.

India’s Best Dancer season 2 was judged by Terrance Lewis, Geeta Kapoor, and Malika Arora. While Manish Paul was the host of the show.

If you have missed the Grand finale episode of the show, You can catch it on online. The online broadcast of the show will be available on Sony Liv’s official website and app. you can download Sony live app from the Google Play Store for more convenience.