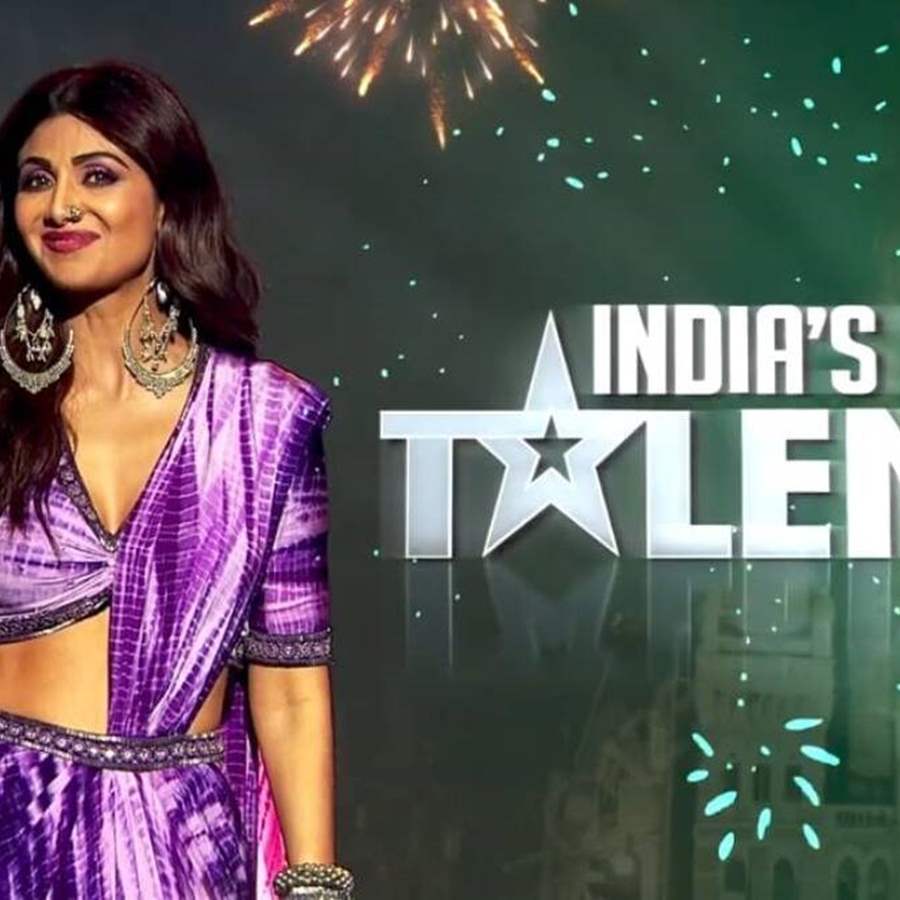 India’s got talent is one of the iconic television reality show on an Indian television network. The TV show has concluded its 8th season and now they are coming up with season 9. The upcoming season of the show is coming up with a lot of surprises. While the new season of the show will release on Sony TV. While it will have new celebrities on the judging panel and presenters. Here are some exciting details from the 9th season of India’s got talent. Also, find out the India’s Got Talent 2021 Judges and Host.

India’s got talent season 9 will be judged by none other than Shilpa Shetty. and recently Badshah has also announced that he will join her on the judging panel. The TV show may be presented by Bharati Singh. The confirmed name of the host is not out yet.

Shilpa Shetty opened up on becoming part of the show. She said “India’s got talent is a show that I have closely followed over the years. So naturally, I am thrilled to join the judging panel. I am happy to be one of the drivers of shining the limelight the deserving performing artists.”

The promo of the show are receiving a huge amount of positive responses from the fans. It is expected that the TV show will hit TV screens in a few days. The official starting date of the show is not out yet. So more details about the starting date and broadcasting schedule will be available on the page very soon.

stay tuned with us to get the latest updates from new TV shows. Also, don’t forget to check out the audition updates of upcoming television reality shows. It