India’s Got Talent’s Host Arjun Bijlani: I am glad to be doing this show 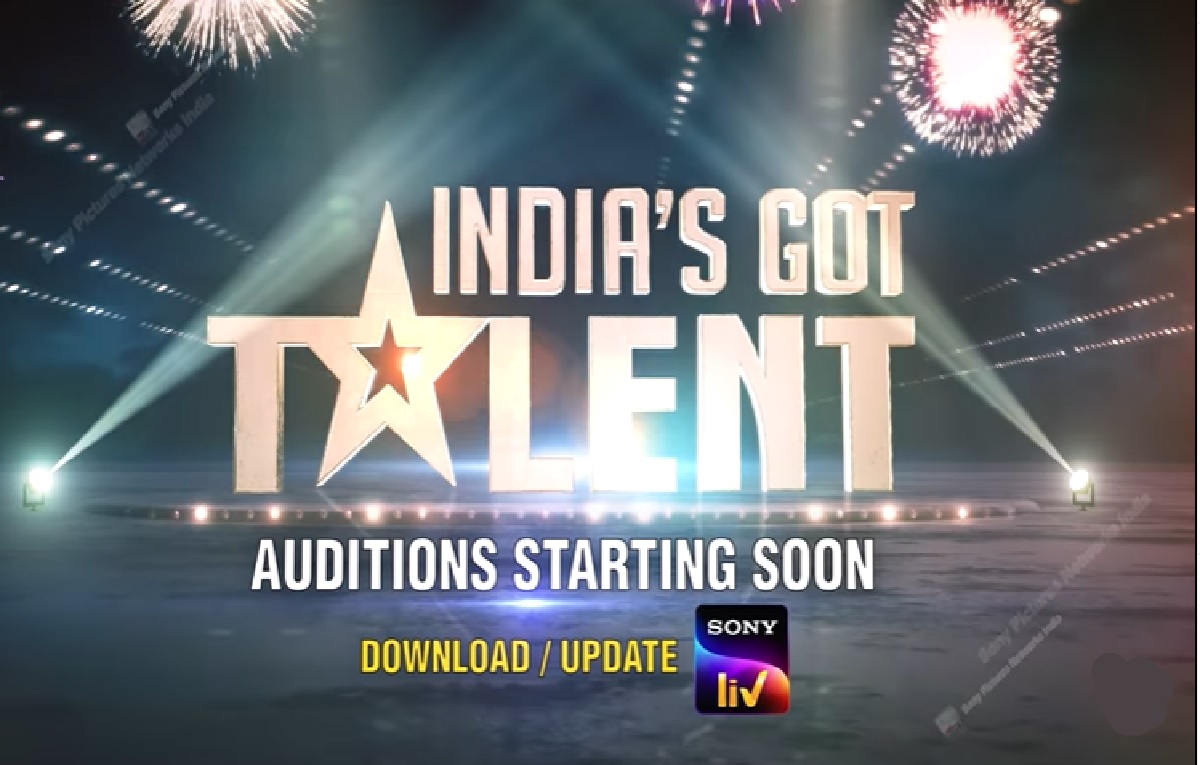 India’s Got Talent was one of the most highly anticipated and most awaited TV shows on an Indian television screen. This season of the show premiered on 15 January on Sony TV. And fans are extremely happy with it. The new season of the show is definitely very entertaining. And it is being hosted by one of the talented actor Arjun Bijlani. On presenting this TV show he has shed his excitement with popular sources.  check out complete details about it below.

India’s Got Talent’s Host Arjun Bijlani: I Am Glad To Be Doing This Show

Arjun Bijlani is one of the most popular and talented actors on Indian television screens.  He has been part of a number of hit TV shows. While he also presented television reality shows like Dance Deewane. The actor became a household name during his stint in Naagin, Ishq Mein Marzawa, and many more.

In an exclusive interview with popular sources, he shared his excitement on presenting this show. He said “I have a huge responsibility on my shoulders when it comes to maintaining the standard of the show. My primary role will be to introduce the aspiring contestants to the judges and in my own way, keep their spirits and motivation levels high. To put it simply, I will be a moderator of moods and confidence and I am glad to be doing this.”

He added “It’s not restricted to a certain set of talent only – therefore it offers a lot of variety and there is always an element of surprise. You don’t know what the next contestant is going to come up with.”

Stay tuned here for more updates from the television world.