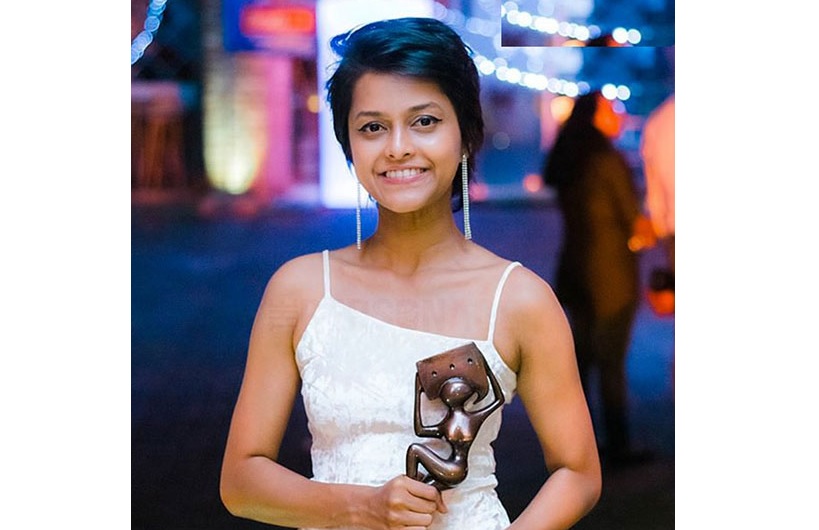 Yohani is an internet singing sensation who has rosed her fame with a Sri Lankan song ‘Manike Mage Hithe’. She has become a superstar over night with her son going viral on internet. Yohai is no more than a celebrity today where whole India is in love with her voice in song Manike Mage Hithe.

The singer will be gracing the sets of the popular show on Colors TV ‘The Big Picture’. The Big Picture is hosted by a popular superstar of Bollywood Ranveer Singh.

The show is a telecast of the popular channel Colors TV. It airs during the weekends that is on Saturday and Sunday at 08:0 PM.

It is an unique quiz show that will be airing on the television screens. Yohani will be racing the sets of the show and she will be singing the song which made her star.

Everyone is in love with her voice and the popular song on internet ‘Manike Mage Hithe’. Yohani hd recently visited the sets of popular show of Colors Bigg Boss.

She shares the stage with Salman Khan and tries teaching him to sing the song.

Ranveer Singh will be seen dancing on the song by her on the stage of The Big Picture.

Recently, there are news that the actress will be making her debut in Bollywood. She will be starring in the a film by Ajay Devgan. The name of the film is ‘Thank God’.