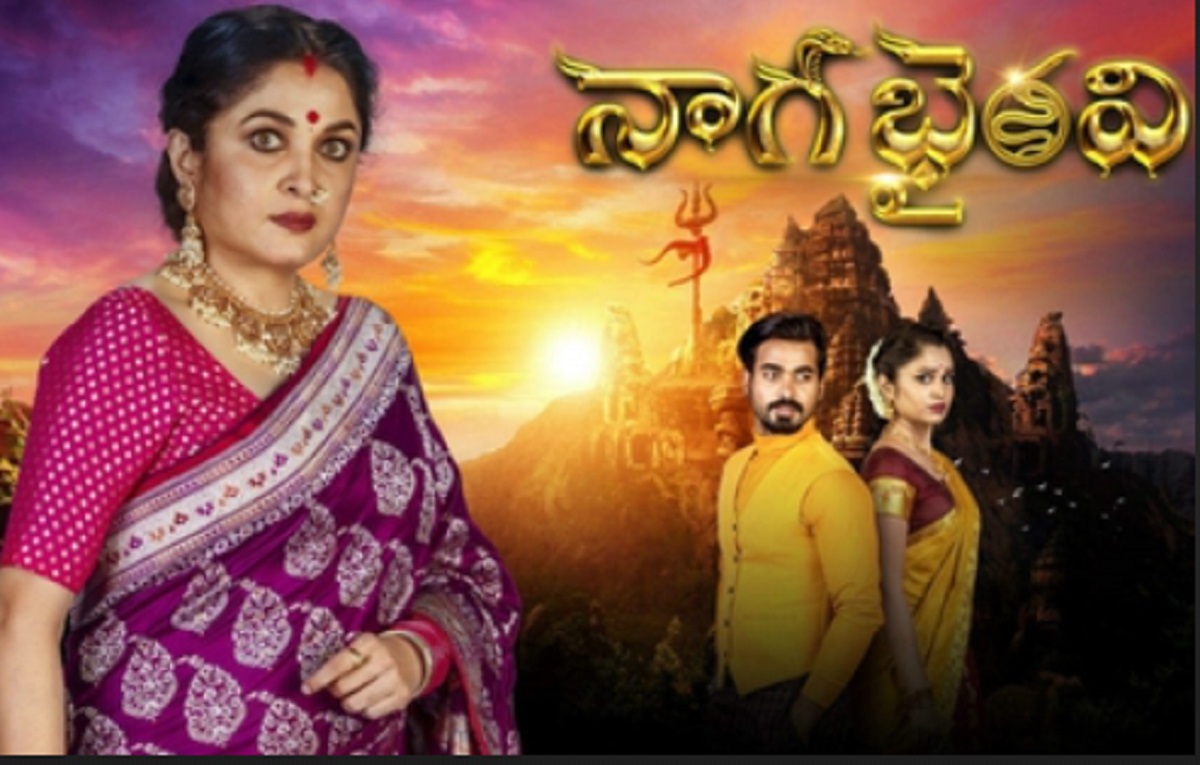 Nagabhairavi is a popular Telugu supernatural drama show on Indian television all set to go off-air soon. The show will be marking its last episode on August 21, 2021. It is a Telugu supernatural show which has a huge fan following with a powerpack star cast.

Nagabhairavi is a popular digital telecasting show. The show has a lot of fans and also it is a piece of sad news for all the fans of the show.

The episode has Pawon Sae and Yashmi in the lead roles of the show. The episode will be marking it ending with the great storyline where Lord Shiva will be blessing Bhairavi where she has to secure the onus of Nagasampada.

However, when she is in danger the only protector for her is the Nagarjuna. They both Bhairavi and Nagarjuna fight for protecting the Nagasampada.

The show has the powerpack star cast where Bahubaali superstar Ramyakrishna is in the show playing the role of Mahasadvi. She is popular for the role of Shivgami Devi in the blockbuster film Bahubaali.

The lead roles of the show are Pawon Sae who plays the character of Nagarjuna in the show and Yashmi plays the Bhairavi. The other star cast of the how includes Priyanka, Kaushik, Jackie-Swapna.

Marking the end the show is all set to bid goodbye to the television audience. The show has created a special place in the hearts of the viewers. It is finally towards the end after telecasting 280 episodes on screens.

The other show is already lined up for the same slot after Nagabhairavi goes off telecasting.

For more latest updates about the Indian entertainment industry and more audition details stay tuned with us..!!1