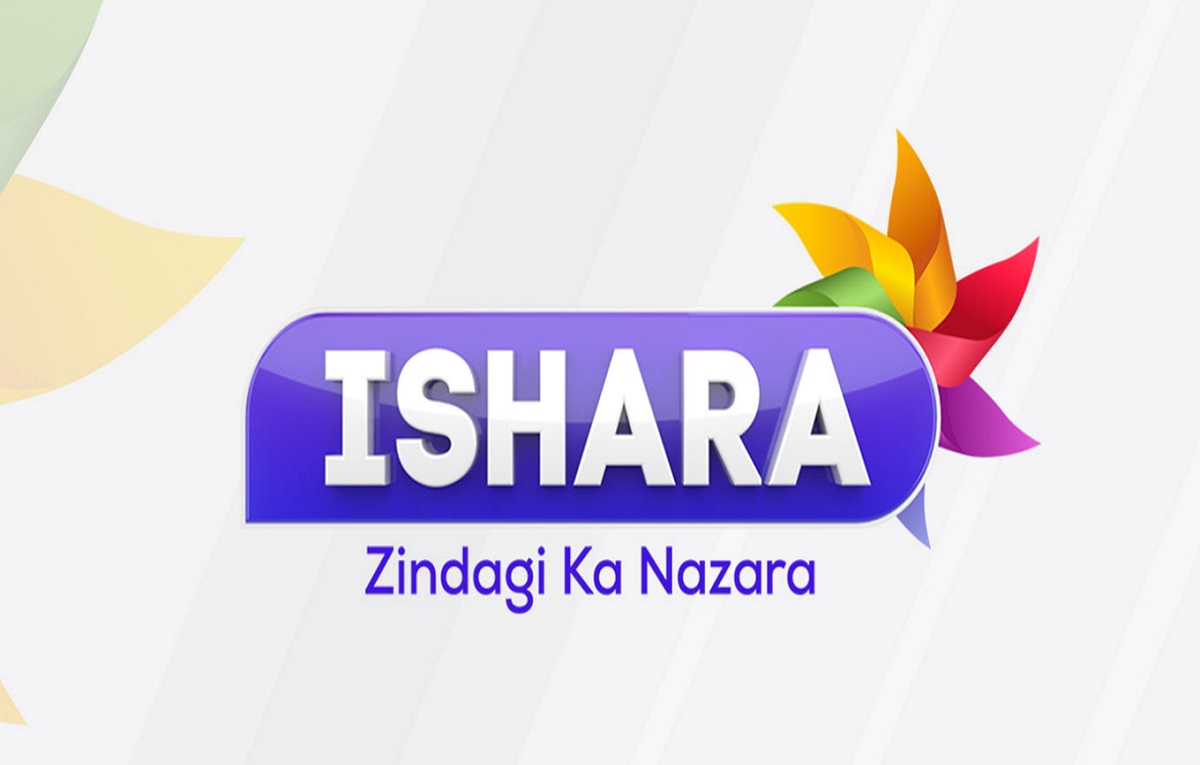 The most awaited channel Ishara TV on the Indian television network will soon take its launch. The grand launch of the channel will take place on March 1, 2021. Ishara TV Upcoming Show list 2021.

The channel is a roll out of IN10 Media networks as a part of the expansion. It will be featuring all the entertainment content for its viewers.

Stick around this space for more latest updates of the channel.

Paapnaashini Ganga is going to be the story of River goddess Ganga. The caption to the post shares by IN10 Media says, “Kya hai Ganga ki pavitrata aur aastha ke peeche ki gaatha?”

It is a story of mother. The caption says, “Maa tu janani, tu jeevan daayini!”

Faraar Kab Tak that will star popular star Atul Kulkarni as the host of the show.

Sharad Kelkar is going to be a part of one of the shows on the channel. He will be playing the male lead role in the show and will be a host for the show.

Ishara Brand Anthem is out.