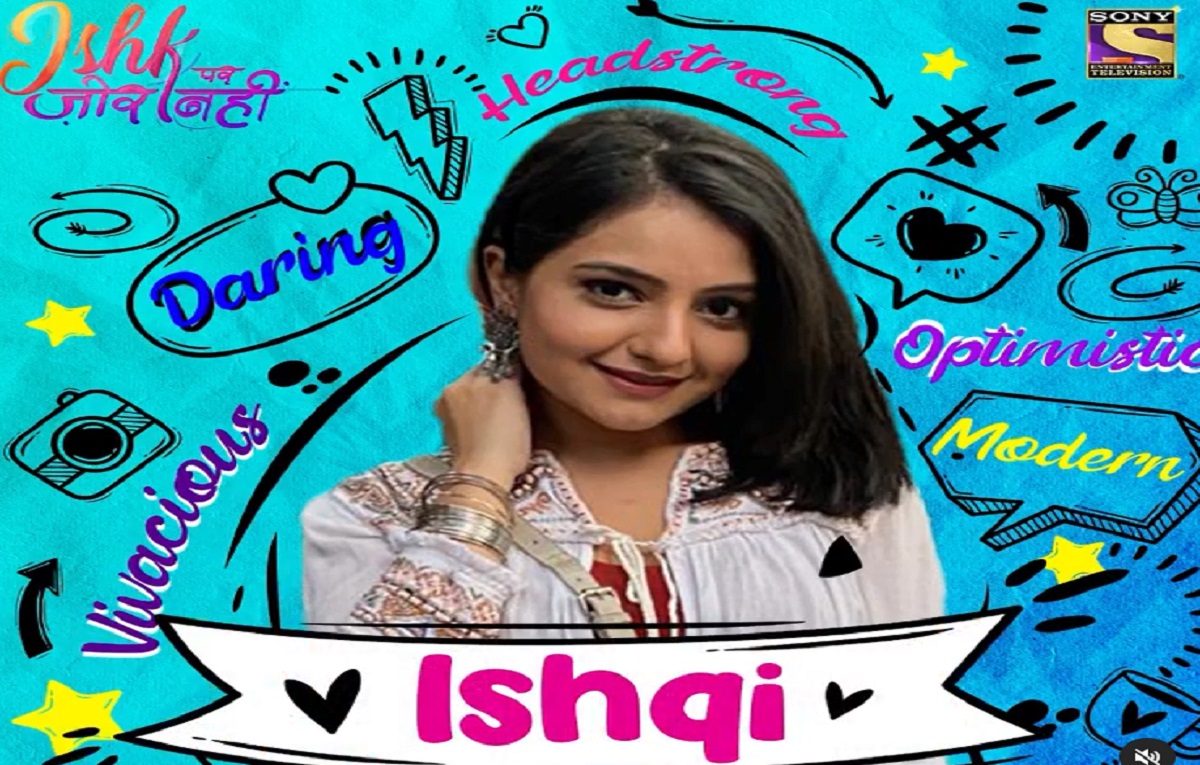 Ishk Par Zor Nahin is the upcoming show on Indian television network. The show is going to be a telecast of popular channel Sony Entertainment Television.

It is will be very interesting to watch when Ahaan and Ishqi met and how the situation of their marriage will explode.

Watch the love story only on Sony Entertainment Television.

The star cast of the show is exclusive. Param Singh is seen in the male lead role of the show.

He will be playing the character of Ahaan in the show.

The other star cast of the show includes Rajat Verma, Shagun Sharma, and many more.

Do not miss the latest updates of the show Ishk Par Zor Nahin here on this page.

Ishq Par Zor Nahin is a telecast of Sony Entertainment Television. The show will be airing on week days from Monday to Friday.

The show will start on March 15, 2021. You can enjoy the telecast of the show from Monday to Friday at 9:30 PM only on Sony Entertainment television.