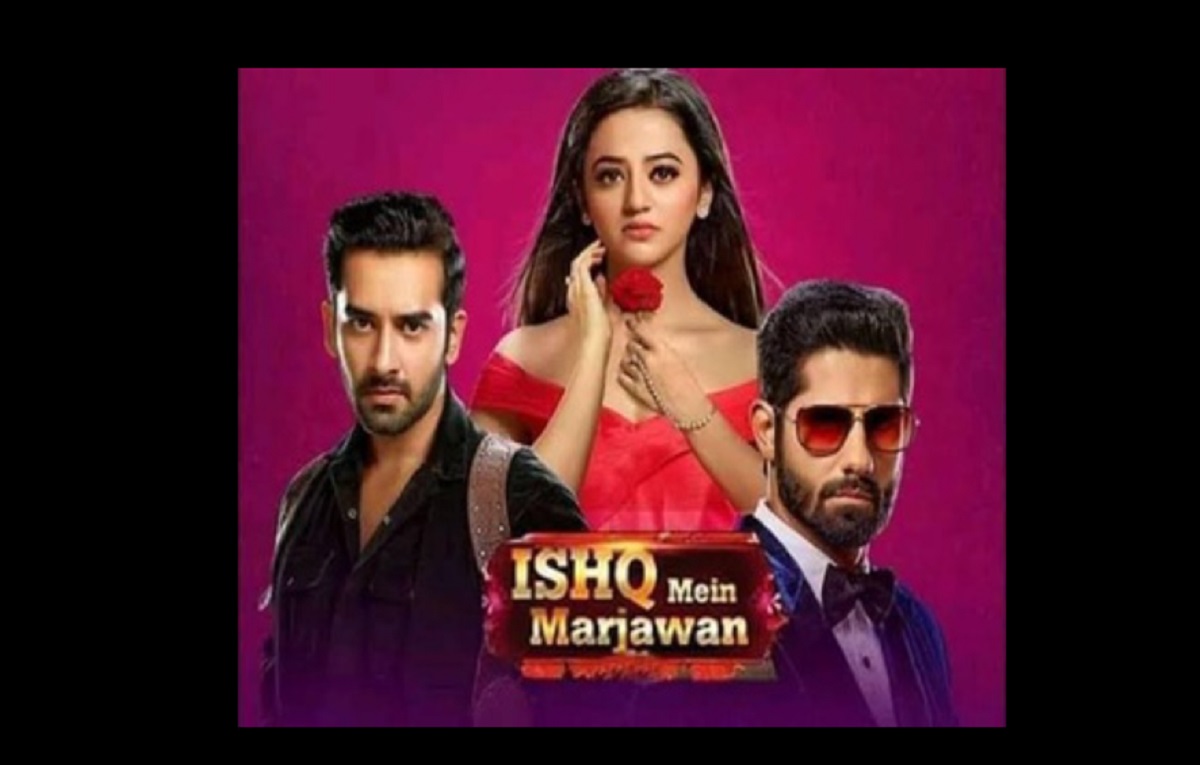 The show was earlier shooting in the Maharashtra states. However, after the government imposes the lockdown in the state. The shoots in the state came to halt.

Later the show shifted its shoot location to Goa state. Where the shootings were keeping on but as the cases in the state started government of Goa imposes the lockdown in the state.

Now the show is shifting its shoot location for the second time. The shoot for the show will be taking place in Siliguri. It is a place in West Bengal

The makers of the show are trying their level best for the shoots taking place in the flow and keep up the entertainment quotient of the viewers high.

There are many other shows who shifted their shoot locations to different states as Maharashtra is under lockdown. The second wave of Covid-19 is more life-taking and has to handle with care.

All the makers are hoping for the pulling up of restrictions in the state of Maharashtra regarding the shooting. As the base location for the shoot of the show is in Maharashtra.

Despite of Covid situations in the state the makers of the shows are keeping it to entertain the viewers to the fullest.