Ismart Jodi will hit tv screens on this date! 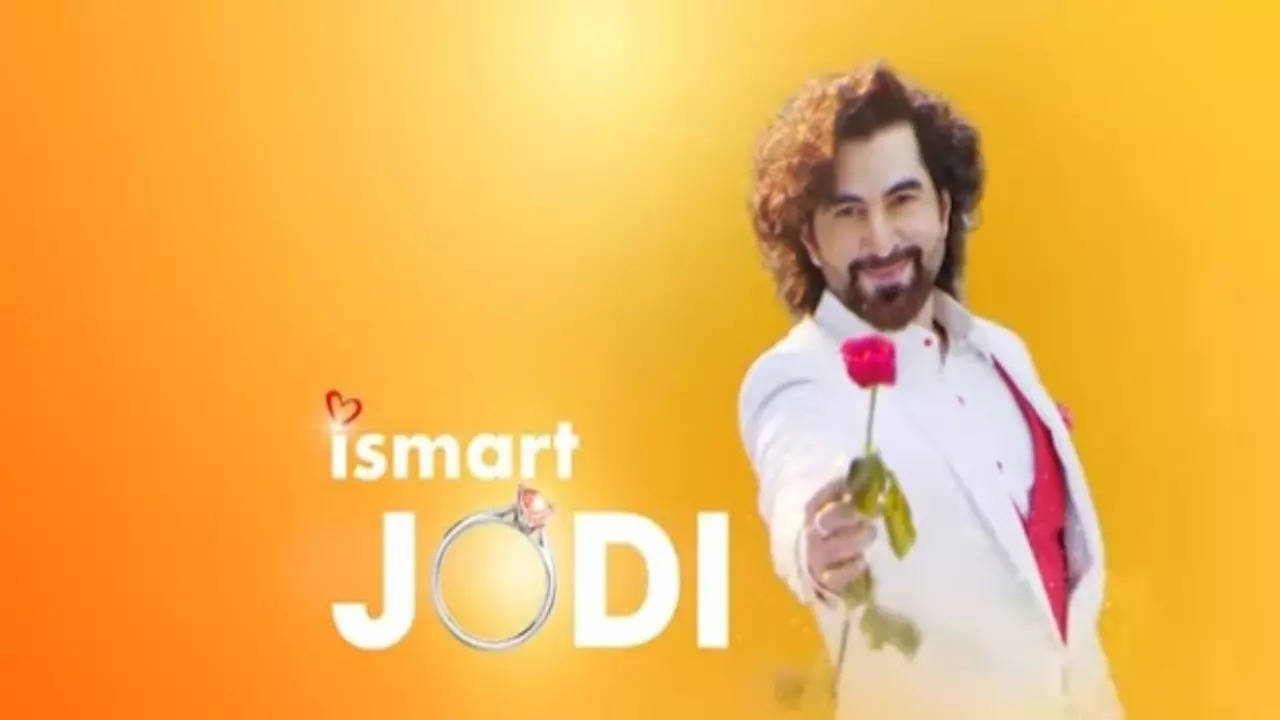 Another new show is set to premiere on Bengali television. A renowned TV station is preparing to launch its much-anticipated non-fiction project, presented by none other than superstar Jeet, after releasing back-to-back new daily soaps. The new project, titled ‘Ismart Jodi,’ will be a couple-based reality show. Check out complete details about it below.

Ismart Jodi will hit tv screens on this date!

In Tollywood, rumours have been circulating that Jeet will be anchoring a fresh new TV show. Despite the fact that Jeet shot the promo a few days ago, the producers and the actor himself have not revealed some details about this show now.

The actor, who used his magnetism to cast a spell on the silver screen, is ready to mesmerize the audience once more. In the soon-to-be-launched TV show, Bengali audiences will see superstar Jeet in a completely new avatar in an intriguing concept that will welcome couples as contestants.

Apart from this couple-based reality show, Rano Joy, Shyamoupti Mudly, and Madhurima Basak star in the film ‘Guddi,’ which is set to premiere soon. ‘Godhuli Alap,’ starring senior actor Koushik Sen, will premiere on the same channel. Another rival broadcaster is set to debut the daily soap ‘Gouri Elo,’ which will include an ensemble cast, in the near future.