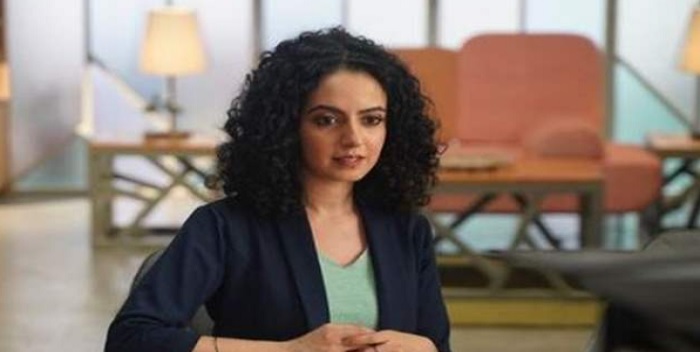 Ismeet Kohli will be marking her debut on the television screens with the new show. The show is going to be a base on love story.

The details about her role in the show are yet to be out. However, she will be a part of the show in a pivotal role. She will be playing an important character in the show.

The show is going to be a new roll out of Ranjita Sharma where the story for the show will be having a base of love.

The makers have bagged a popular star cast for the time. Sushmita Mukherjee and Rajendra Gupta will be in the lead roles for the show. The makers are still bagging the new star cast of the time.

The story and the entire telecasting details for the show are yet to be out. Ismeet Kohli is knows for her appearance on the ad alongside with popular cricketer Mahendra Singh Dhoni.

She speaks about herself being a part of the show to a leading entertainment portal. She says, all she can say is that it is a progressive and interesting story. At this stage, there is a lot for her to learn as an actor.

She has not had any formal training and she will learn a great deal while working with Sushmita Mukherjee ma’am and Rajendra Gupta sir.

We will be keeping you in loop for the updates about the new show.

Stick around this space for more recent updates about the show.