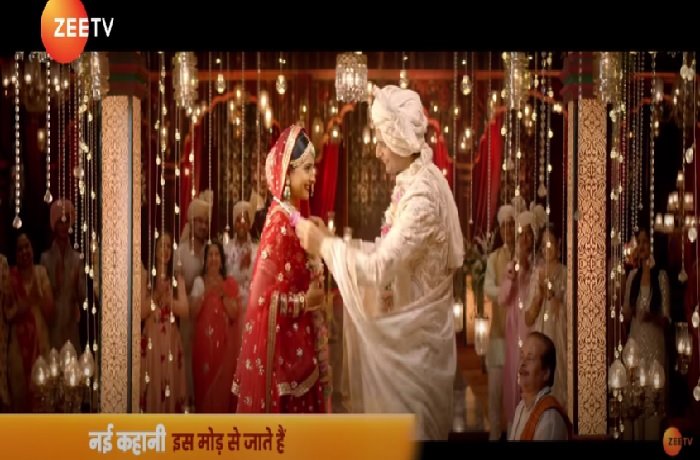 Iss Mod Se Jaate Hain is the new and upcoming show on Indian television network. The show is a telecast of the popular channel ZEE TV.

It is going to be a new and unique show where it will be about the girl who has to choose between her dreams and marriage.

The makers have bagged an exclusive star cast for the time. The female lead role for the show is Akshita Mudgat. She will be playing the role of Paragi in the show.

She will be a girl who will be playing Paragi who has to choose between her dreams or married life.

The male lead role for the show is Hitesh Bharadwaj. He will be playing the male lead in the show.

The promo for the show is out now and it seems to be very promising. The show will be airing on ZEE TV from Monday to Saturday.