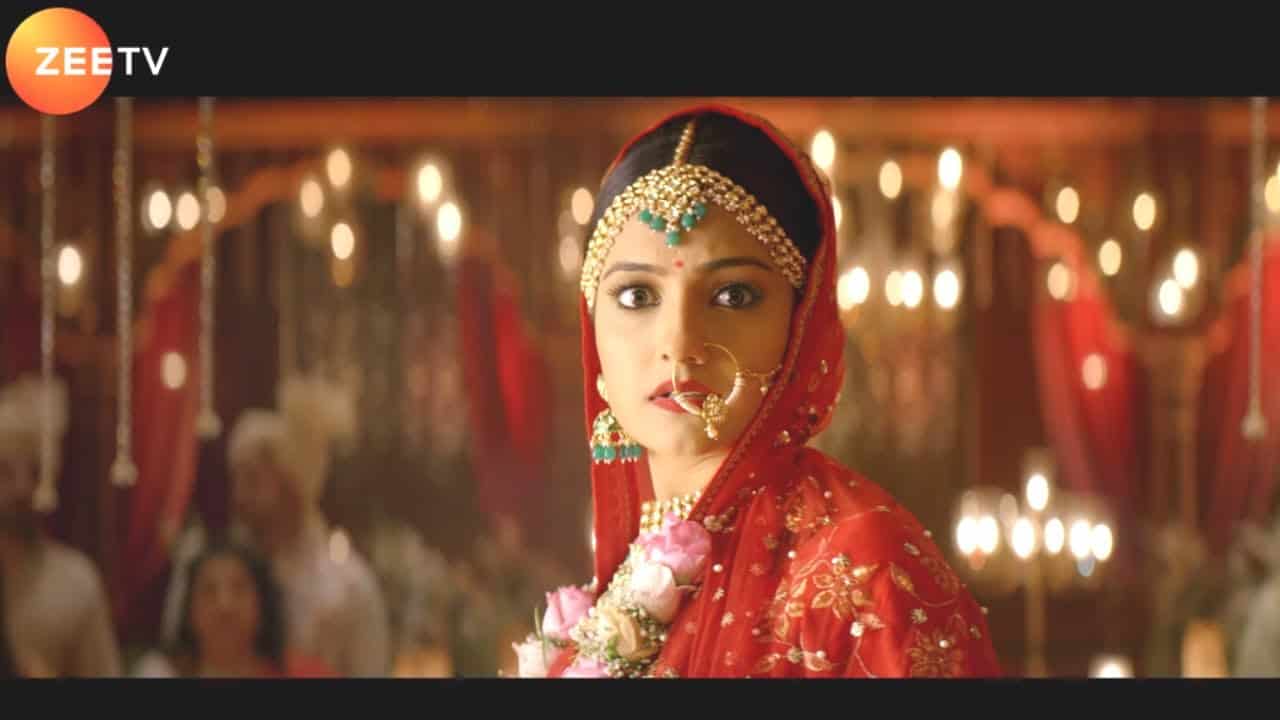 Iss Mode Se Jaate Hai is the brand new TV show of Zee TV. Zee TV is one of the popular TV channels in India. and they have launched a number of hit TV shows like Kumkum Bhagya, Kundali Bhagya, and many more. and now the channel has come up with a new family drama title that is Mod Se Jaate Hain. The plot of the show is very exciting. and fans are excited about the cast members of the show also. so here are complete details about is Mod Se Jaate Hain serial cast. and find out more information related to the release date and timing of the show.

Iss Mode Se Jaate Hai features the inspiring and heartwarming story of an Aspiring IAS officer and her struggles. The story of the show revolves around Paragi, who is a bubbly girl. she is very ambitious and has a dream of becoming an IAS officer. however, she faces a lot of problems in achieving her dreams. So the TV show will feature her journey and struggle.

Iss Mode Se Jaate Hai features one of the talented stars in a pivotal role. The TV show has Akshita Mudgal and Hitesh Bhardwaj in the lead roles. While Sachin Parikh, Jatin Suri, Richa Bhattacharya are playing the pivotal role in the show.