It felt like Goddess Durga took over me: Chhavi Pandey 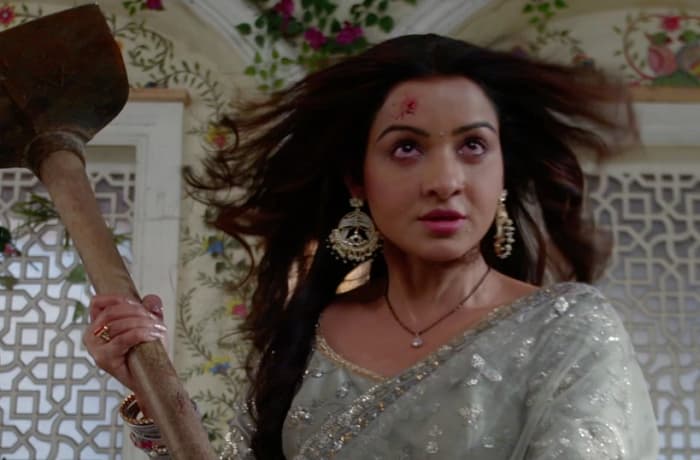 Mumbai, 28th January 2020: There’s a lot more to an actor’s life than what just happens between ‘Action’ and ‘Cut’. It is this that gives them the love from the viewers eventually. Sometimes, the scenes are light-hearted and easy-going. But sometimes, the scenes are so intense that the actor actually gets emotional in the process of performing it. One such situation took place on the sets of Dangal TV’s Prem Bandhan, when a scene demanded Chhavi Pandey aka Janki to get into a whole new element to protect her family from a bunch of goons. Eventually, according to Chhavi, it was really Goddess Durga, the goddess who represents war, strength and protection that really took over her during this scene.

Talking about the experience of shooting the sequence, Chhavi says, “The scene was very intense and filled with multiple emotions. I already knew I had to give my everything for this sequence and when the director said ‘Action!’ all my emotions just poured out. It is very true that one can do anything to save their family, and I felt this while playing my character. I am glad the scene captured the essence of the character’s emotions so perfectly as even I feel no one should let anything wrong happen to them or their family and should always stand for themselves. And the best part was, it portrayed Goddess Durga that according to me is hidden in everyone. And I loved performing it.”
Prem Bandhan has been garnering a lot of love from the audience for the tremendous acting of the stars and a very never-seen-before story line.