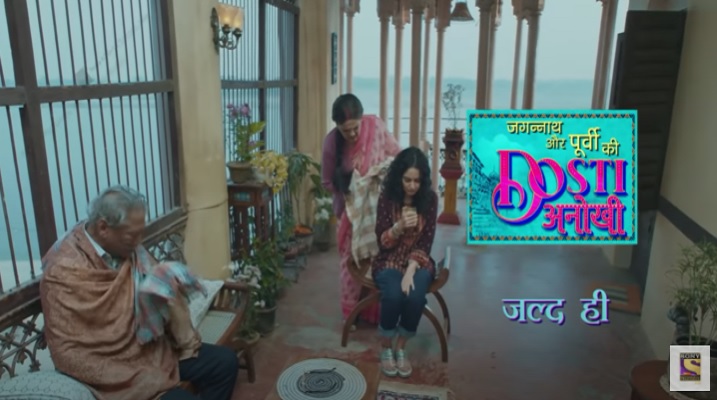 The show is set to be streaming on this February, 2022. The makers are all set to launch the new show where the promo for the show is out now.

The show has an exclusive star cast of the time. Ismeet Kohli is in the female lead role of the show. She will be playing the character of Purvi Singh in the show. Purvi is Jagannath’s friend.

The unique show is all set to stream on channel this February. Jagannath Aur Purvi Ki Dosti Anokhi start from February 07, 2022. The show will be airing on television screens from Monday to Friday.

The telecast time for the show is at 09:30 PM (IST). The unique is a production under the banner Katha Kottage.