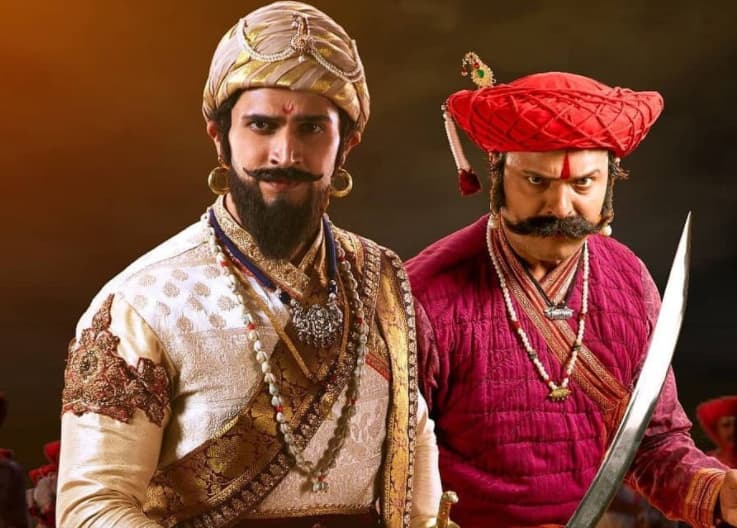 Star Pravah is all set to come up with a brand new TV show very soon. The upcoming project on the channel is titled as Jai Bhavani Jai Shivaji. The promo of the show is out. And it has created a huge amount of anticipation among fans in such a short time. So check out complete details about it below.

Many talented actors from the film industry will be part of this TV show. The TV show will feature Bhushan Pradhan in role of Chhatrapati Shivaji Maharaj. he will be making a comeback on screens after a gap of years. The Names of the rest of the cast members of the show will update on the page very soon.

Popular channels like Colors Marathi, Sony Marathi are coming up with new TV shows. So make sure to stick around here to get the latest updates from these brand new shows.

You can catch the online broadcast of the show on Hotstar’s official website and app. You can download the Hotstar app from the Google Play Store.