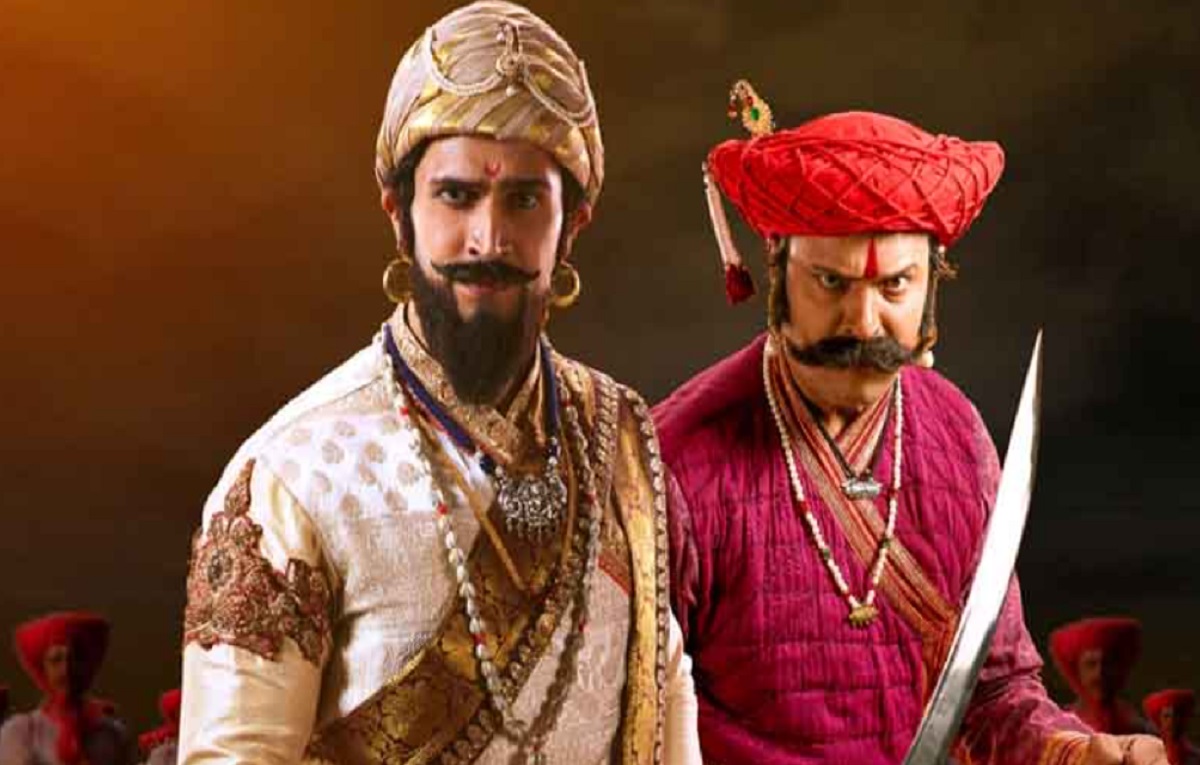 Jai Bhavani Jai Shivaji is the upcoming show on an Indian television network. The show is going to be a telecast of Star Pravah.

The show will be a story of the life and the bravery of Chhatrapati Shivaji Maharaj.

Bhushan Pradhan will be returning to television after 8 Years!

He will be playing the role of great king Chhatrapati Shivaji Maharaj.

While speaking to one of the leading portals Bhushan speaks about the show. He says, Realizing Chhatrapati Shivaji Maharaji is the dream of every actor. His dream is also coming true, He has been waiting for many years for him to play the role of Maharaj.

There is definitely a sense of responsibility. This has increased both curiosity and anxiety. The entir team is working hard with him to fulfill this responsibility. Everything from the look to the set is closely watched. Our workshops are being held.

The show is a production of popular productions Dashmi Creations.

For more recent updates about the Indian television industry and audition details stay tuned with us…!!