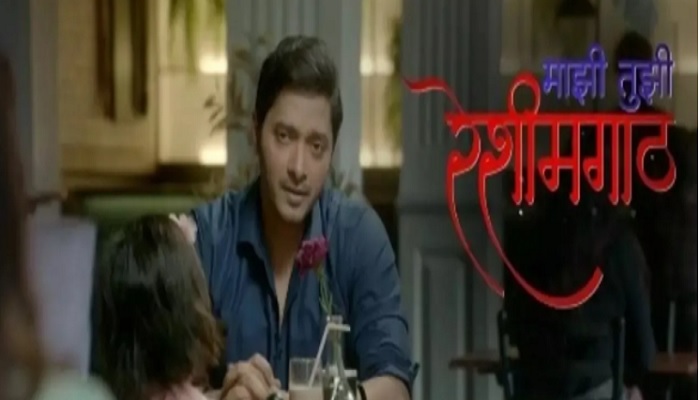 Tujhi Majhi Reshimgath is a popular show on Indian television network. The show is a telecast of the popular channel Zee Marathi.

The promo for the show is out now where she is seen as a part of the show. Majhi Tujhi Reshimgath is a popular show where it is a telecast of Zee Marathi.

Jane Kataria will be in the role of Jessica in the show. Her entry in the show is going to add up to new twist in the story.

There is going to be a spice in the story with the entry of the actress.

Jessica will be an ex-girlfriend of Yash. And the story will be ending up in a spice where Neha comes to know about it.

It is going to be an interesting twist in the story to watch out in the love story of Yash and Neha.

The actress is all set to roll out her role in the show. Jessica is a popular actress from Russia. She is also a VJ in Russia. She has been a part of various films and shows in India.

She has also been a part of the Tamil film Bodhai in an essential role. It is for the first time she will be appearing on Marathi screens.

She will be marking her debut with the show Tujhi Majhi Reshimgath on Zee Marathi.

It has an exclusive duo of Shreyas Talpade and Prarthana Behere as a part of the show. The show is all set to witness new entry in the show.