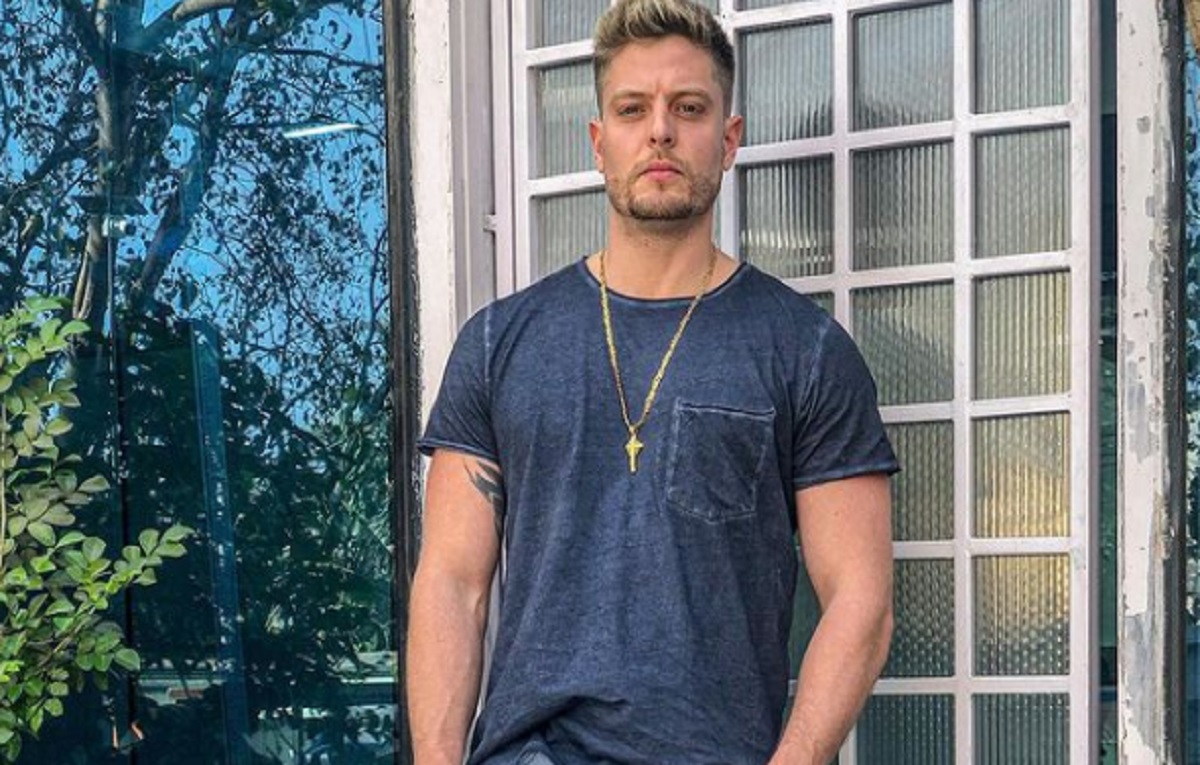 We recently saw that Contiloe Pictures are coming up with a new show on television. Jason Shah will be a part of the show in an important role. Jason’s role in the show will be of a Britisher.

A few to name shows he has been a part are Barrister Babu, Khoob Ladi Mardani – Jhansi Ki Rani, and many more.

Contiloe Pictures are coming up with the new show based on freedom fighter and unsung warriors. The show will be a telecast of one of the oldest running channels on television DD National.

The makers have also bagged actor Kailash Toppani for one of the roles in the show. His physique suits well with role he is supposed to play.

Kailash Topnani is popular for his stint in the show Hero Gayab Mode On.

The title and other details of the show like telecasting, schedule, telecasting days, start date, promo, etc are yet to be out.

We will soon be updating you with the latest plot of the story here on this page. Till then make sure to stick around this space for more latest advancements.

It is going to be very interesting to watch the upcoming show Contiloe pictures on television. The makers have already given us many hit and popular shows to date.

A few to name popular shows of contiloe pictures is Tenali Rama, Vighnaharta Ganesha, Sankar Mochan Mahabali Hanumaan, and many other.