Jason Shah to Mark His Entrance in the Show Barrister Babu 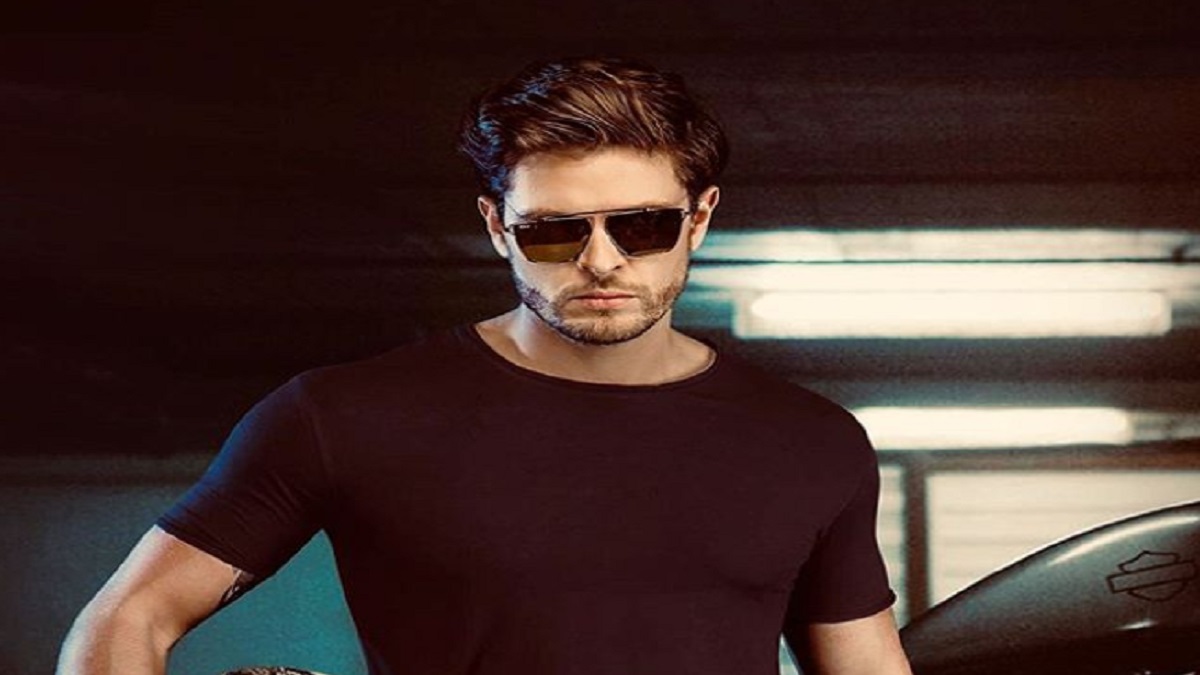 Barrister Babu is the currently running show on television. The show will witness the entry new character in the show.

Jason is a Bigg Boss 10 fame. He was a part of season 10 of the show Bigg Boss which is one of the most controversial shows. The actor will soon mark his entrance in the show with a new role.

The actor is also a part of the show Khoob Ladi Mardani-Jhansi Ki Rani. This show is going to get more interesting.

Barrister Babu is a production of Shashi Sumeet Productions. The production has given us many hit and popular shows to date. The makers are bringing up many twists and turns to the story. It seems to be an interesting plot to watch out for this upcoming twist.

The show is a telecast of the popular television channel Colors TV. Barrister Babu show comes up every weekday from Monday to Friday. The show also streams on the digital platform Voot.

The backdrop of the show is from Kolkata. Bondita a 8 year old girl is got married to a 60 years old man. But it has to be her fate when she is being married to Barrister Anirudh who is a London- return. He wants to liberalize women and takes them out from these stereotypes of culture.

He helps Bondita to fight against all the odds and bring about a change in society. The plot is all about will they be able to find success in their journey. Can they bond with each other in the process of finding justice?

How will the entry of Jason Shah mark the twist in the story? Will they be able to win over this negative role in the show?