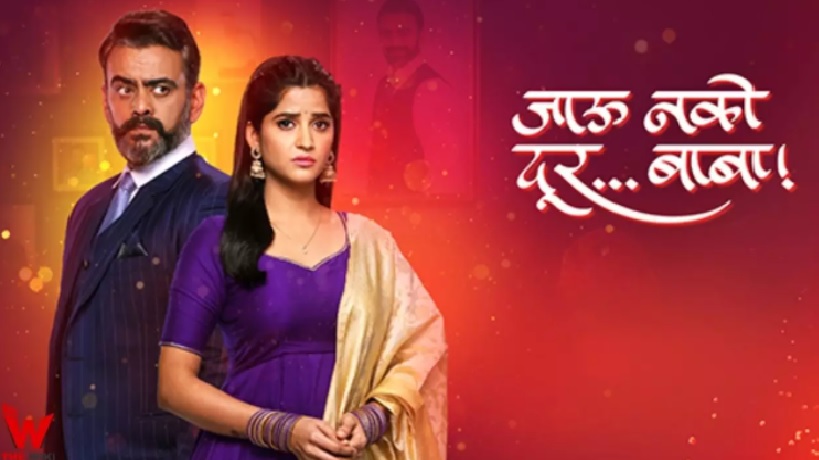 Jau Nako Dur Baba is the new and upcoming show on Indian television network. The show is going to be a telecast of popular channel Sun Marathi.

It is going to be interesting and unique story line on television screens. The promo for the show is out now and it seems to be very interesting.

The makers have bagged an exclusive star cast of the time. The show has Aastad Kale and Rutuja Deshmukh in the lead role of the show.

The pair will be opposite each for the second time They were together in the show Aanandi He Jag Saare.

Rutuja is popular for her role in the show Kalat Nakalat in 2009 she rose her fame with the show.

The show will airing on Sun Marathi and it will be a telecast at 07:30 PM. The show airs from Monday to Friday on the new channel Sun Marathi.

The lead actress Rutuja Deshmukh also shares the promo for the show on her social media Instagram handle.

Sun Marathi is a recently rolled out channel on Indian television and it is slowly reaching the height of popularity. The shows of the channel are amazing and are interesting to watch out.