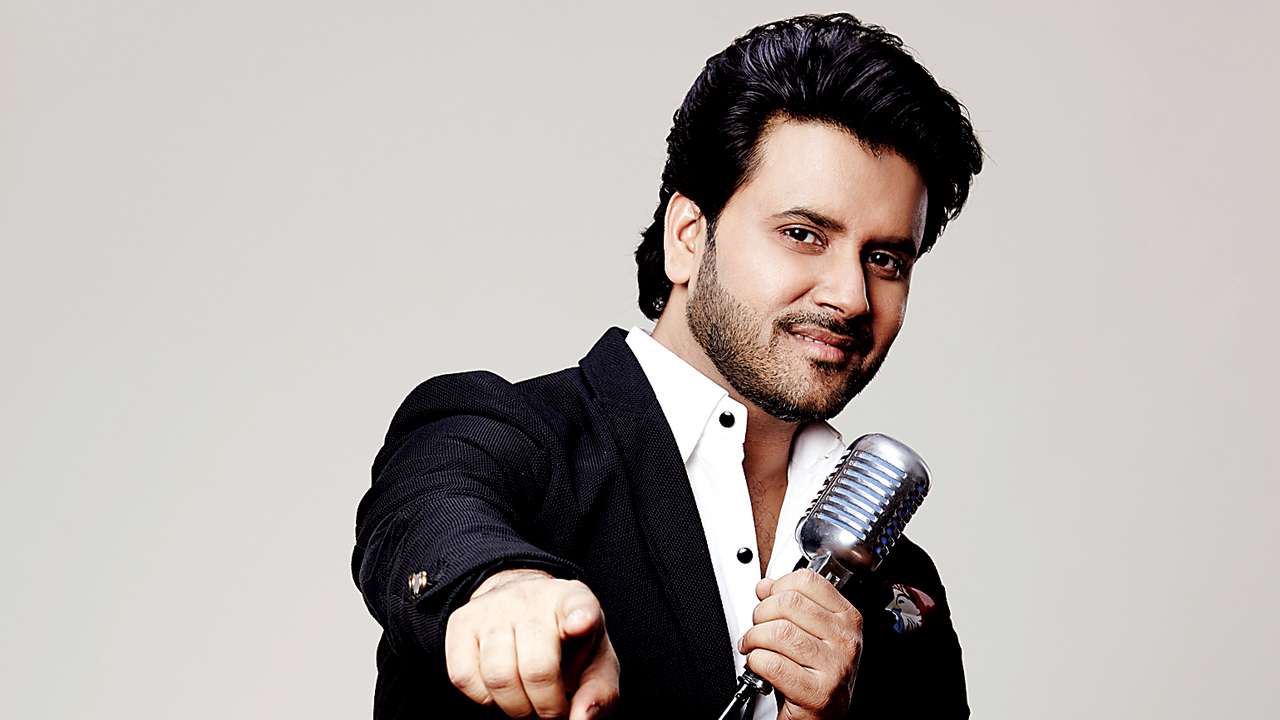 According to sources Indian Pro Music League will have six teams competing with each other. And it will have popular musicians as the captains of these teams. So Javed Ali will be one of the mental or the captain of the show.

The names of the contestants of the show are out. it is expected that Kunal Pandit, Chetna Bhardwaj, Hargun Kaur, Hemant Brijwasi, Kushal Paul, Jyotika Tangri, Rupali Jagga, Sumit Saini and Rituraj Mohanty will be part of this singing television reality show.

Manish Paul call will be hosting the TV Indian Pro Music League. The TV show will be on air in a few days. It is expected that it will premiere in the second week of December.

Stay tuned with us to get latest updates from new TV shows. Also, don’t forget to check out audition update of the upcoming television reality show.