Jay Bhanushali all Set To enter Bigg boss 15 As Contestant! 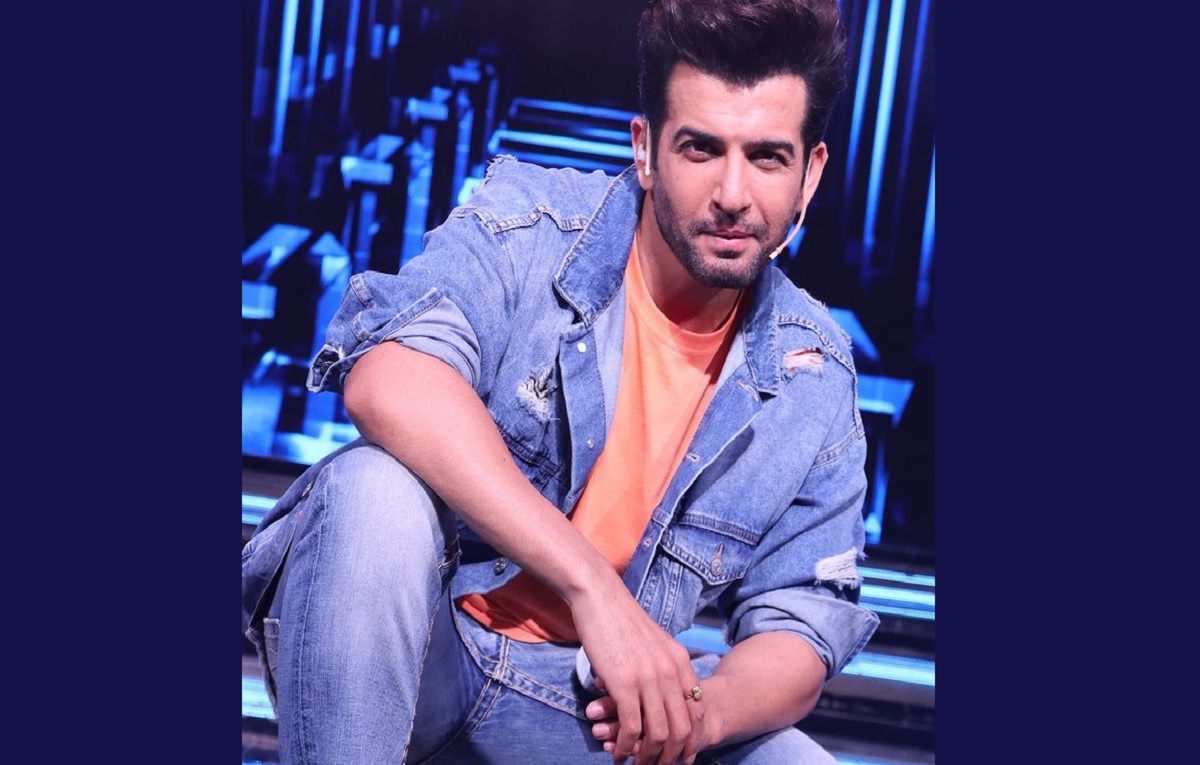 Bigg Boss Season 15 is all set to launch with new season on the channel. There is another update that Jay Bhanushali will be joining the contestant list for the show. The show is all set to make its grand premier on October 2, 2021.

Jay Bhanushali is another actor who will be entering show as a contestant. This season is going to be more interesting and entertaining as the show has many popular stars in the show.

This season’s 15 contestants are confirmed and the list is out now. Jay Bhanushali is a popular television actor and host of reality shows.

He is popular for his hosting Dance India Dance where he rose his fame. Jay was also a part of the shows like Kasautii Zindagii Kay, Kayamath, Geet-Hui Sabse Parayi.

He is popular for being the television presenter of the shows like Dance India Dance, Sa Re Ga Ma Pa, Dil Se Naachein Indiawaale, The Voice India Kids, Sabse Bada Kalakar, Super Dancer, Indian Idol 10, and many more.

The top 15 contestant for Bigg boss 15 are confirmed now and the list is out. We will be seeing Tejasswi Prasah from Khatron Ke Khiladi as a part of the show.

Nishant Bhatt will also be making his entry in the show Bigg Boss 15 directly from Bigg Boss OTT.

Shamita Shetty will also be entering the show where is has already being a part in Bigg Boss Season 3 and also in Bigg Boss OTT.

The promo and the teaser for the show is out now. The show is all set to launch on October 2, 2021.