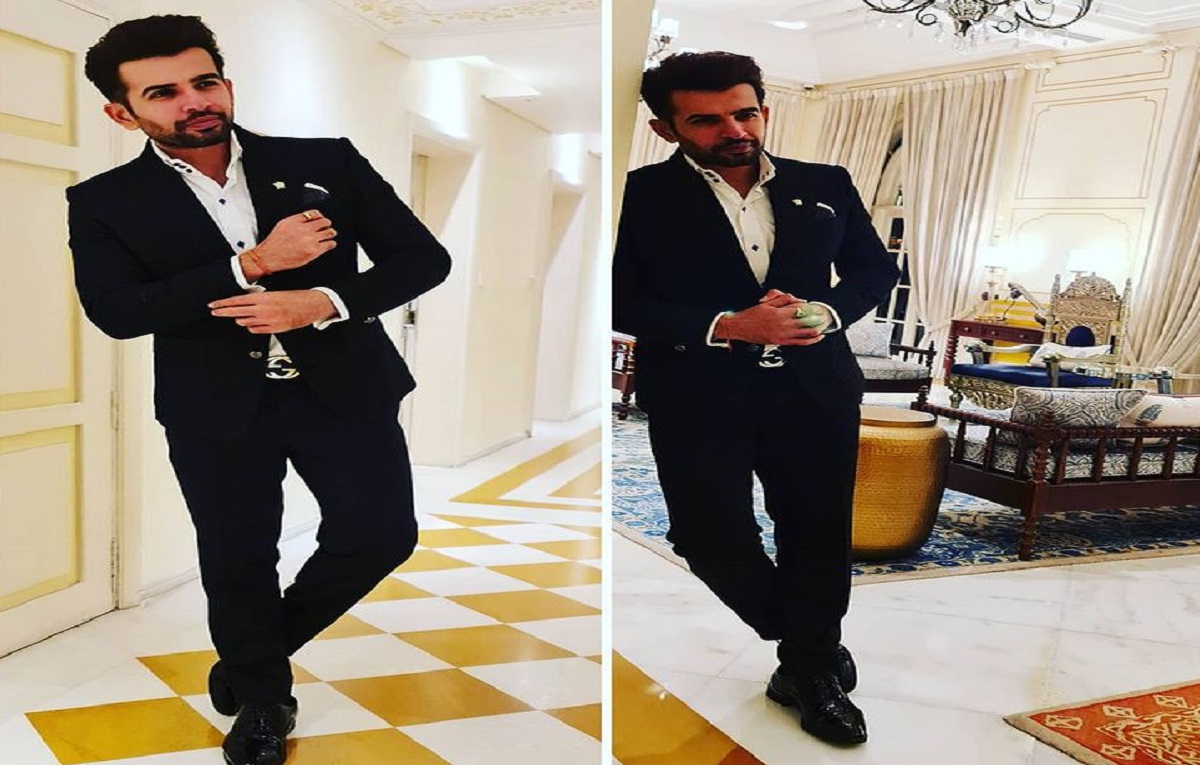 Jay Bhanushali is a popular television actor and anchor. The actor will be replacing the current host of the show Aditya Narayan for an episode.

Jay will be seen hosting an episode that will be graced by the superstar of Bollywood Rekha Ji. Yes, you read it right! Rekha Ji will be gracing the stage of Indian Idol for the weekend.

She is a popular Bollywood superstar who will be a part of the show for an episode as a guest. The episode has been already shot and we will be seeing Jay Bhanushali hosting the show.

However, the reason why Aditya couldn’t shoot for the episode is yet to be out. We will soon be updating you with the latest plots of the show.

Jay Bhanushali took it to his social media Instagram handle about how he loved hosting the show. Jay captions the post as, “Hosted Indian Idol 12. Had so much fun with all the contestants, judges Vishal Dadlani, Neha Kakkar, Himesh Reshammiya, and got a chance to meet Rekha.. This Saturday and Sunday is for all Rekha Ji fans, she was rocking.”

Indian Idol is a popular singing reality show on Indian television network. The show has an emmense talent on the sets of Indian Idol 12.

All the contestants of the show are competing for the finale and the winning trophy and title of the show. Indian Idol is a telecast of Sony Entertainment Television. The show airs every Saturday and Sunday.

You can also enjoy the telecast of the show on the digital platform Sony Liv App. Also the voting lines for the contestants of Indian Idol 12 are open now. Login to the Sony Liv App and vote your favourite contestants from the show.

For more recent updates about the Indian television industry and audition details stay tuned with us..!!