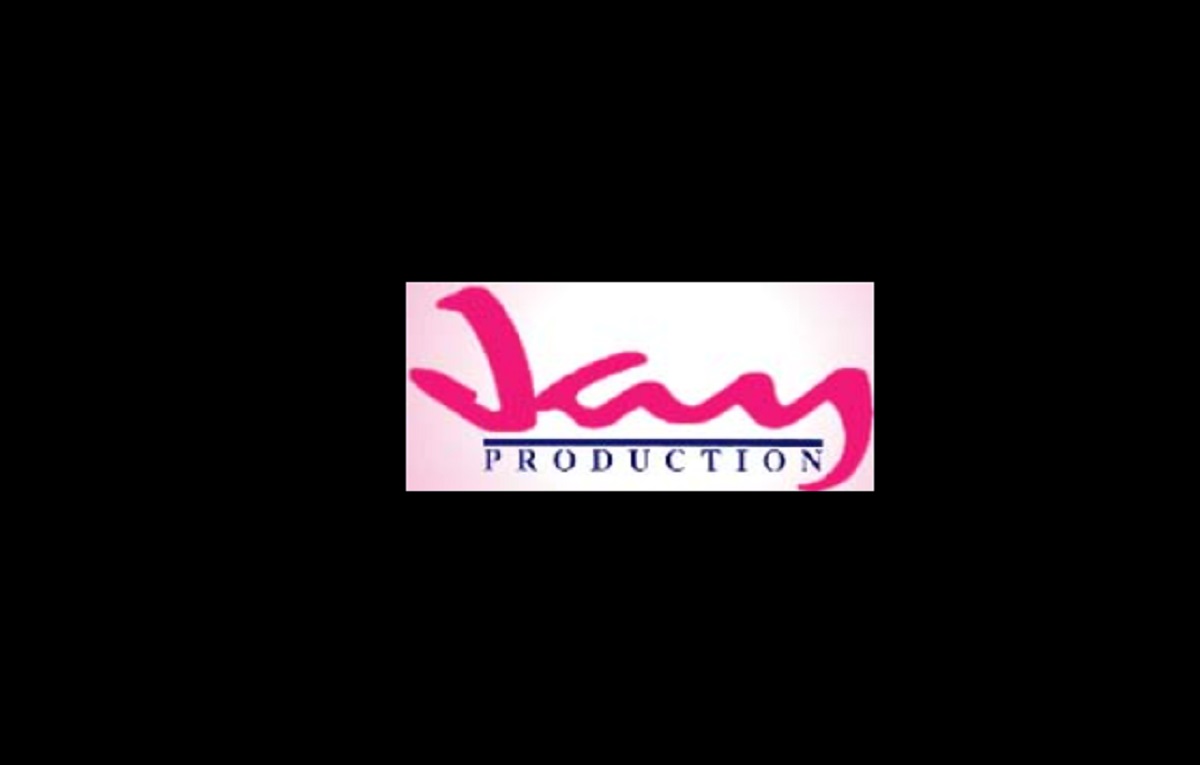 Jay Mehta is all set to roll out another show on the Indian television network. The show is going to be a production under Jay Productions.

Jay Mehta has come up with interesting shows on Indian television network. He has given us many hit and popular shows to date.

The details about the telecasting channel is yet to be out.

The show is in the pre-production stages where the star cast of the show is under finalisation.

There is news that Abhinandan Jindal and Aditi Rawat might be playing the lead couple roles in the show. As per the reports of one of the leading entertainment portals the duo has given their mock shoot.

The both will be settling down for the project if things go well.

Aditi Rawat is know for her role in the show Main Bhi Ardhangini.

The duo might settle down for the show as the lead couple if the things are set.

The new show of Jay Production is going to be a telecast on the new channel. However, the details are yet to be out by the makers. We will soon be updating you with the recent plots of the show here after the confirmation from sources.

Till then make sure to stick around this space for all the latest developments of the show.

Jay Mehta has given us many hit popular shows to date. A few to name some popular shows of Jay Productions are Jiji Maa, India Wali Maa, Maddam Sir, Jeet Gayi Toh Piya Morey, Rab Se Sona Ishq, and many others.

For more recent updates about the Indian entertainment industry and more auditions details stay tuned with us..!!