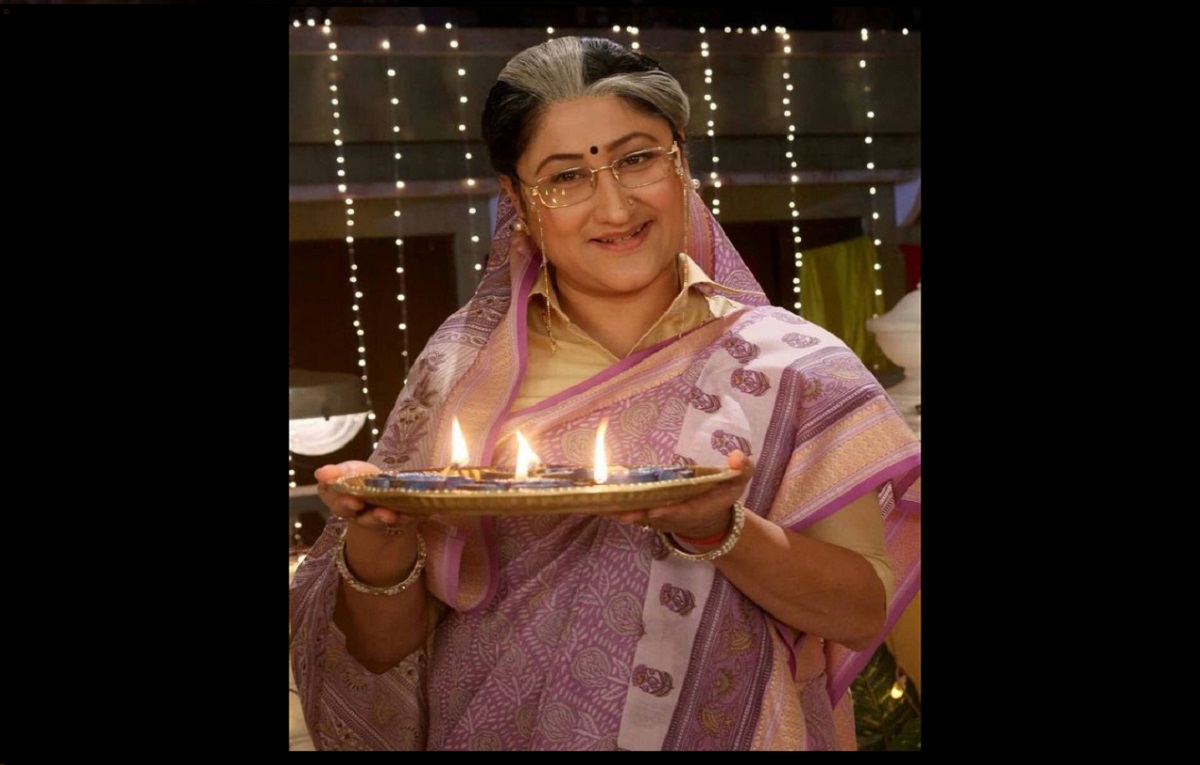 Jayanti Bhatia will mark her re-entry in the show Sasural Simar Ka. The actress will be returning to season 2 of the show as Gitanjali Devi.

Her role in the show as Gitanjali Devi or Mataji is very famous. Sasural Simar Ka is a popular show which is returning to television screens with season 2.

The upcoming season of the show will have a few of the lead characters of season 1. We will be seeing Dipika Kakkar, Sohaib Ibrahim, Jayanti Bhatia back to season 2.

There are also going to be few new faces on screen for the new season. Season 1 of the show received a lot of love from the fans. It is expected that season 2 of the show will make it to the hearts of the viewers.

The actress speaks to one of the leading entertainment portals regarding her role in the show. She says, “My character of Mataji has become synonymous with me and it is a testimony to the love and appreciation the viewer’s shower on us. While my character as Gitanjali Devi resonates with Mataji, there are few surprises that the audience will witness as the story unfolds. “

Adding further she says that she is very excited to be back on the show, it’s more like a homecoming for her. She is looking forward to work with the new cast and with Dipika Kakkar, She hopes that season two of ‘Sasural Simar Ka’ tastes similar success as season one and achieves new feats.

Also you can enjoy the telecast of the show before television just by subscribing to the Voot Select.