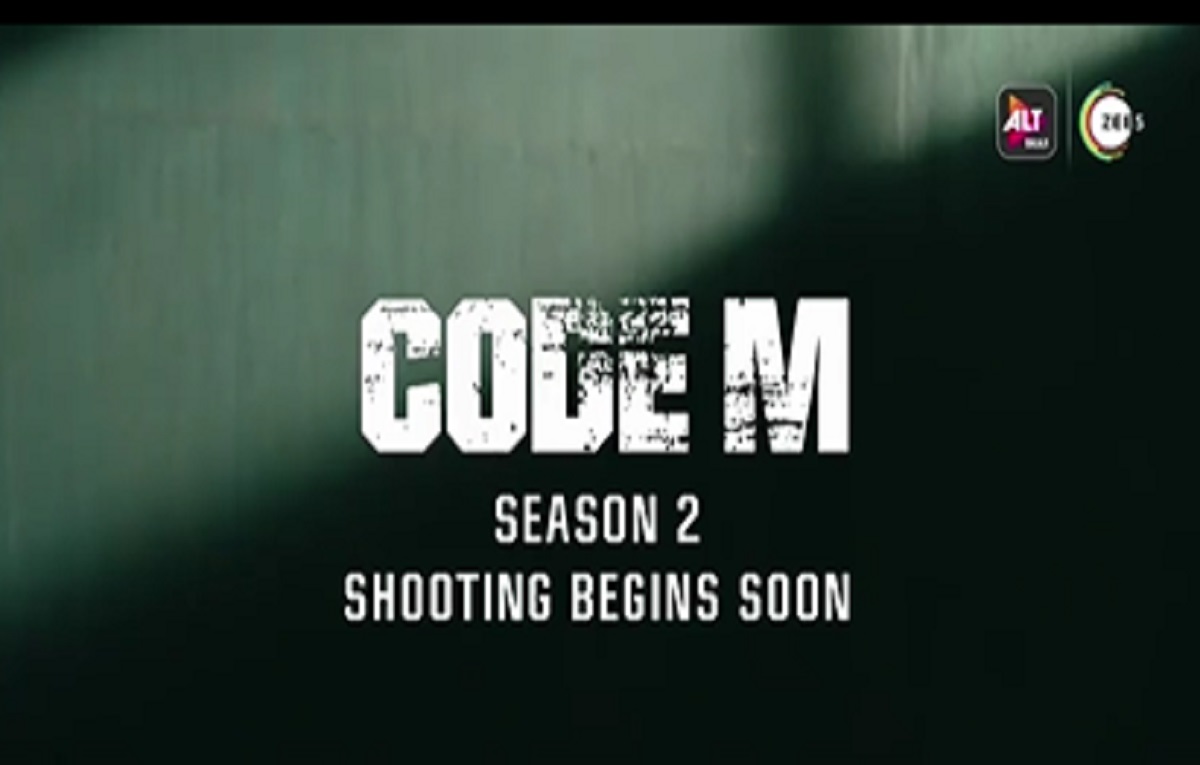 Code M is a popular web series of ZEE5 and ALT Balaji. The series is coming up with season 2 soon. The shoots for season 2 of the show will soon take on its wheels.

Code M is a popular series that is based on the life of Major Monica Mehra. It has a military base and it is one of the most popular series.

The series will be back on digital platform with a new story of Major Monica Mehra and how she solves a case.

Code M is has popular actress Jennifer Winget in the lead role of the series. She plays the character of Major Monica Mehra in the series.

Tanuj Virani as Legal Council Angad Sandhu and many more.

Season One of the series received a huge appreciation from the fans. It is a piece of a very good news for all the fans to watch season two of the series rolling out soon.

Season two will have Jennifer Winget playing the lead role of the series Major Monica Mehra. All her fans are super excited to watch the series.

Code M is a production of Juggernaut productions and IN10 media networks.

The shoots for Season 2 of the series will be starting soon. Make sure to stick around this space for more latest updates of the series.

We will be keeping you posted with the recent plots.

The series will be streaming on both the platforms.

You can download both the apps on your IOS and Android devices.