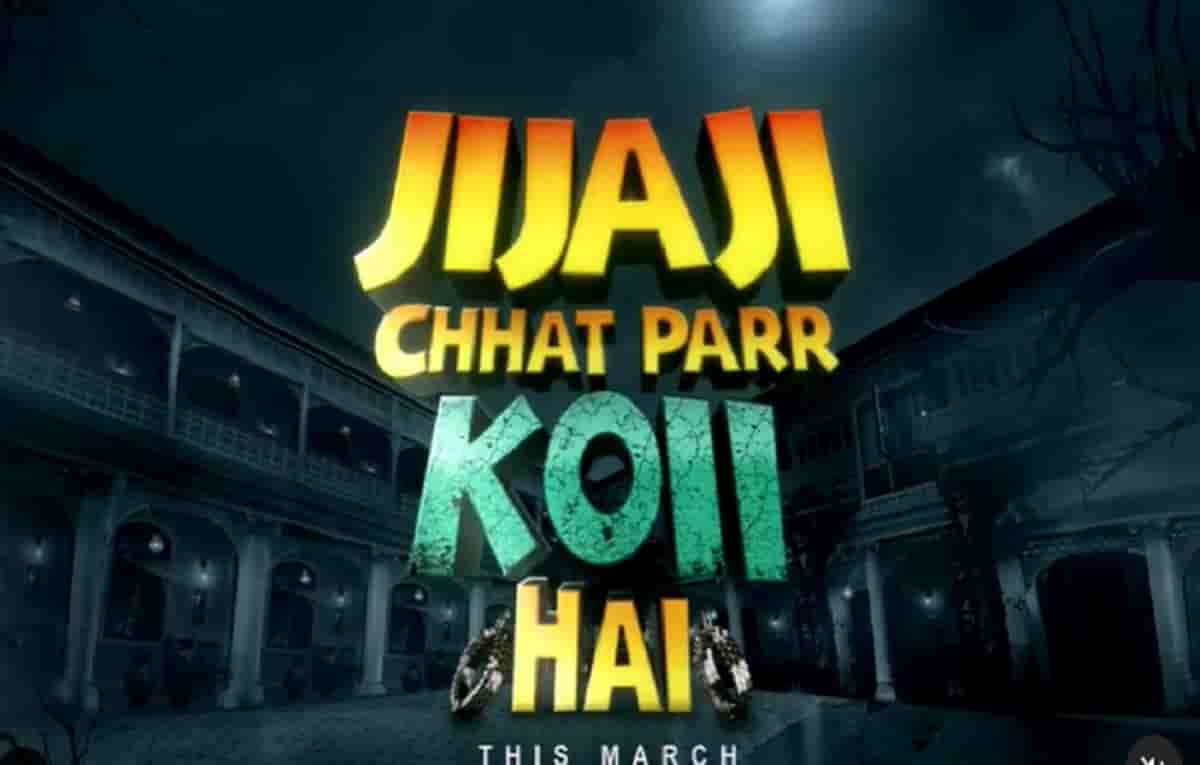 Jijaji Chhat Par Koii Hai is the upcoming show on the Indian television network. The show is going to be a launch of the popular channel Sony SAB.

Makers have shared the promo of the show on their Instagram social media handle.

The story of the show is about the Haveli because of which there are fights between two families. However, there is some type of danger that keeps roaming in the Haveli.

Watch the show to know what happens regarding this Haveli between two families only on Sony SAB.

The show has an exclusive star cast. The star cast of the show includes Hiba Nawab is a popular Indian actress who has been a part of many of the shows.

She is popular for her roles in the show. A few to name shows she has been a part of are Meri Saasu Maa, Tere Shahar Mein, Crazy Stupid Ishq, and many more.

Jijaji Chhat Parr Koii Hai is going to be a telecast of Sony SAB. The promo of the show is out now. The other telecasting details like start date, telecasting time, telecasting days, etc will be out soon.

We will be keeping you posted with the latest tracks of the show here on this page.

For more recent updates about the Indian entertianment industry stay tuned with us..!!