Jimmy Sheirgill Will be Playing Male Lead in Sargun Mehta And Ravi Dubey’s Next? 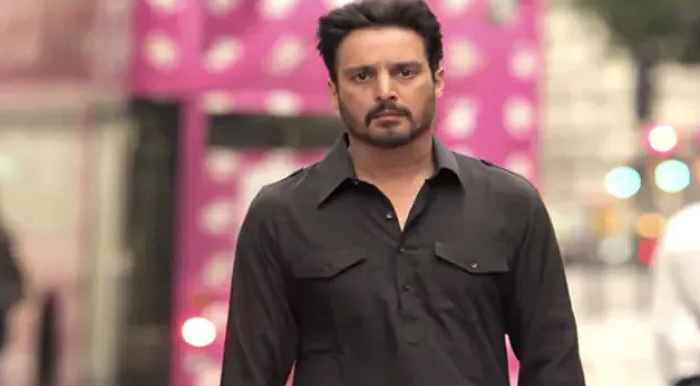 Jimmy Sheirgill will be marking his debut on television industry. He will be playing the male lead in the upcoming show of Sargun Mehta and Ravi Dubey’s production. The show is titled as Swarn Mandir. It is a story about the couple which is unique and all set to roll out on screens.

The story of the show is unique one where there are going to be a lead couple. The couple will be having three kids and how they will be sacrificing their lives for their children.

The main focus of the show will be how parents sacrifice their life for children. The another part of the story will be what parents will be receiving in return to their sacrifice.

Jimmy Sheirgill Will Be Playing Male Lead In Sargun Mehta And Ravi Dubey’s Next?

Jimmy is in talks with the makers they are very keen on bringing the actor on grounds. He is yet to sign the contract for the show. However, there are high chances he will be marking his entry in the show as a male lead.

He has also been a part of the shows on OTT platform like Rangabaaz and Your Honour. These are web shows that air on OTT.

The show is going to be a roll out of a television screens. The details about the show are yet to be out. However, there are news that Nirmal Rishi is also going to be a part of the show. She will be playing the role of mother of Jimmy in the show.