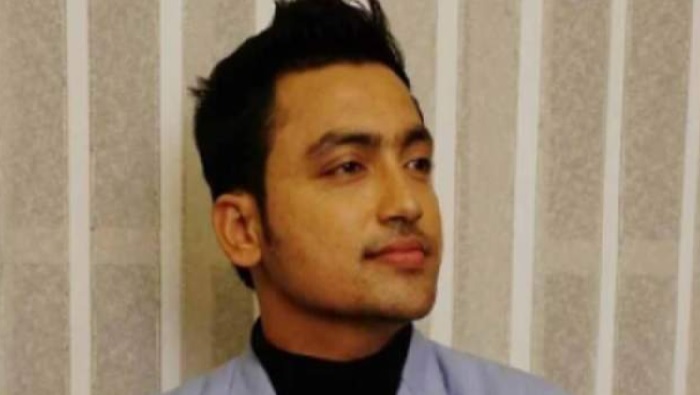 Kaamna is the new and upcoming show on Indian television network. The show is going to be a telecast of the popular channel Sony TV. The show is all set to roll out on television screens soon.

He is popularly known for his role in the show Ghum Hai Kisikey Pyaar Mein. The show is a roll out of the a popular channel Star Plus. It is also one of the top shows in the TRP charts.

Kaamna is the new and upcoming show of the television screens. The show also has Divya Sehgal and Rajeev Bharadwaj in the pivotal roles of the show.

The upcoming show is under the production of popular banner Cockrow and Shaika Entertainment.

The production for the show is under Rajesh Ram Singh and Pradeep Kumar. The production has given us many hit and popular shows to date. A few to name shows under the production are Choti Sardaarni which is currently a roll out of Colors TV.

The another roll out for the production is Ghum Hai Kisikey Pyaar Meiin which is a roll out of Star Plus.