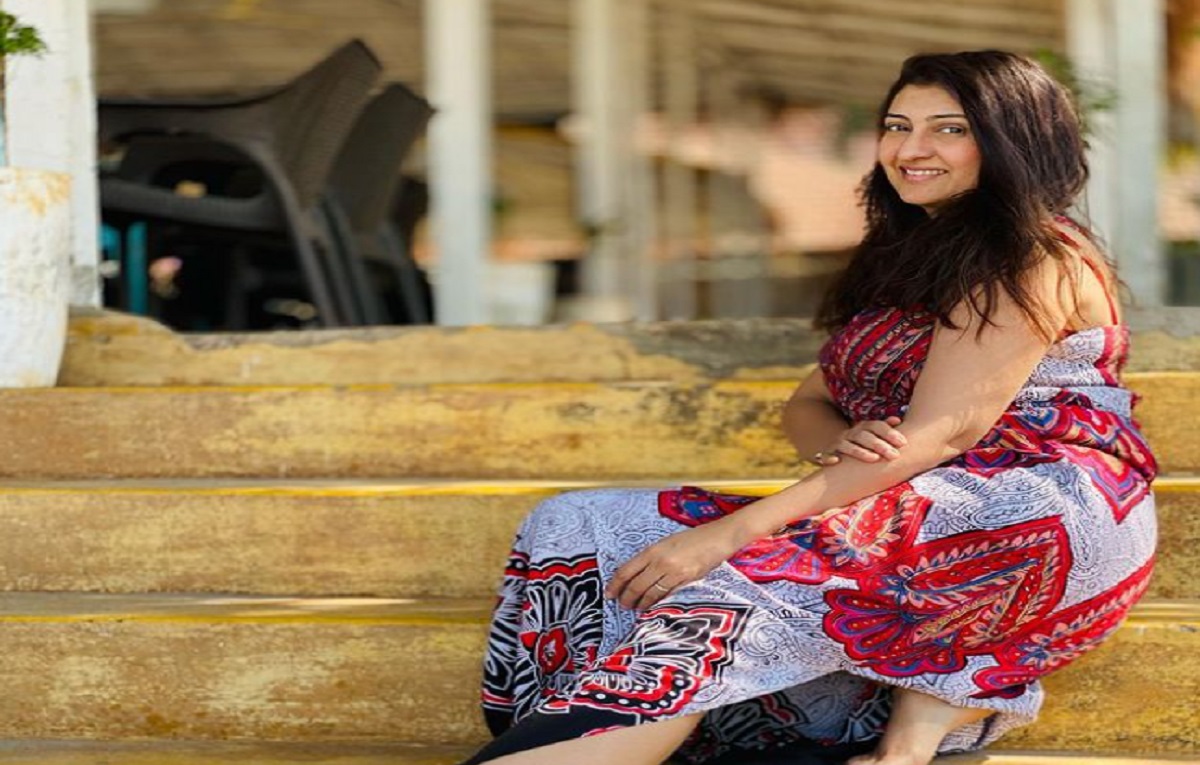 Humari Wali Good News is currently a rolling show of Zee TV. The show will soon be going off-air. The lead actress of the show Juhi Parmar even announced her exit from the show. However, it seems that the actress will be making her entry soon in the show.

The actress will return to the show before it goes off the air. Humari Wali Good News is on the way to going off-air. The show might go off-air in the last week of May or the first week of June. The makers might also continue to roll out the show on television with the change in the timeslot.

Now there is news that the actress will be entering the show once again with Renuka’s new avatar mostly Renuka’s daughter.

It describes their bond and the love they share with each other. Coming to Renuka’s track in the story. Her part ended as Renuka lost her life during the fire in the godown and leaving Navya all alone to be the survivor.

You can also enjoy the show on ZEE5 before television telecast just by subscribing to the channel.