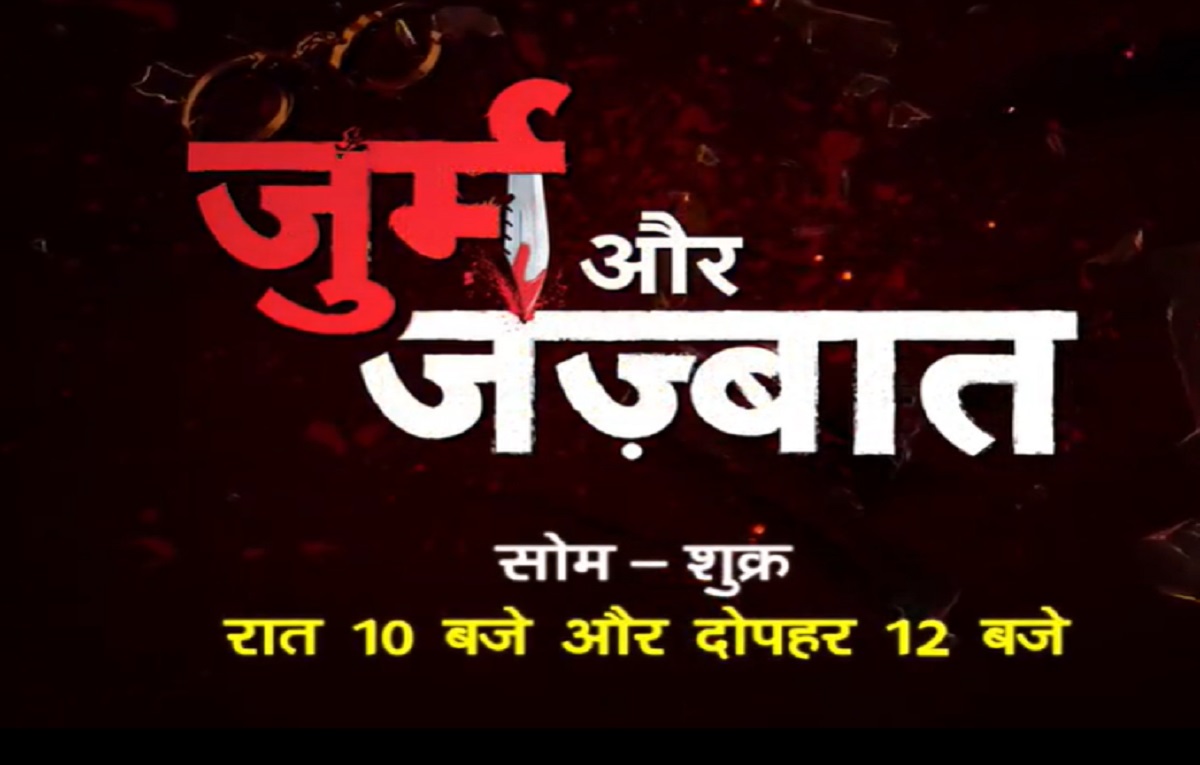 Shemaroo TV’s Jurm and Jazbaat is currently running a show on the Indian television network. The show is titled Jurm Aur Jazbaat.

Thapki Pyaar Ki fame Manish Goplani is all set to be a part of the show. The actor will be playing a pivotal role in the show.

Ekta Sharma will also be a part of the show in an important role. She is popular for her roles in the shows like Bepannah Pyaar and Ishq Subhan Allah.

Vandana Singh bags the show Jurm Aur Jazbaat. She is popular for her role in the show Udaan.

Neel Motwani too will be a part of the upcoming show. Neel is popular for his stint in Waaris.

It is going to be an interesting and thrilling series by the makers. The show will have Ronit Roy as the host for the event. He will be appearing on the show as the face of the show.

Ronit will be appearing on the show in an all-new avatar. He will be opening, and narrating the story of every case as the host for the show.

The plot for the show is about how crimes are committed in India. It is all about how the dark side comes out mixing the emotions.

The show will be studded with a power pack star cast. Himanshu Gandhi will be a part of the show.

Anirudh Dave will be directing the show Jurm Aur Jazbaat!

The show is directorial of a popular television actor Anirudh Dave. Anirudh is popular for his various roles in the shows. Recently, we saw Anirudh in the show Lockdown Ki Lovestory.

His character on the show is next level. Anirudh will now appear as the director to this upcoming show.

The show will be a telecast of Shemaroo TV.

For more recent updates about the Indian entertainment industry and upcoming shows stay tuned with us…!