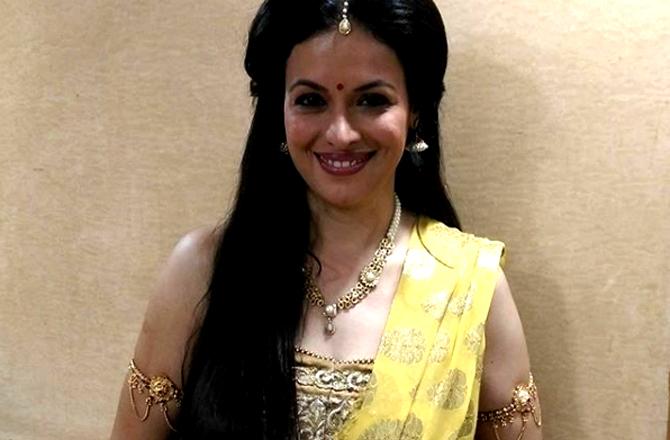 Star Plus is coming up with a new TV show very soon. The upcoming TV shows on the channel is titled as Imli. Popular and talented actress Jyoti Gauba is joining the cast of this brand new TV show. Check out complete details about it here. And find out what kind of role Jyoti Gauba will play in this new TV show.

This brand new TV show the channel will be produced by Four Lions film. they have launched shows like Ishqbaaz, Yeh Jadu Hai Jinka, Kavach, Nazar and many more. So fans are definitely looking forward to this brand new project of the Star Plus and four lions.

Jyoti Gauba will play a very important role in the shows. She has been part of many popular shows. Jyoti Gauba was last seen in Naagin 4, Ek Hasina Thi, Kavach Kaali Shaktiyon Se, Badi Devrani and many more.

Star Plus’s new TV show Imli will have a very interesting story line. While the makers of the show have roped in one of the popular actors in pivotal roles.

Star Plus Imli will have Gashmeer Mahajani in the male lead. He is one of the popular Marathi film actor. The actor has been part of movies like Carry On Maratha, Devul Band and Bonys. He was also seen in Bollywood movie Panipat. Gashneer Mahajani has a huge fan base. So his fans are extremely excited to see him in a new role. While Somul Taouqueer is also joining the cast of this TV show.

The TV show will be on air very soon. So check out complete details about it here. The starting date of the show will be available on the page very soon.