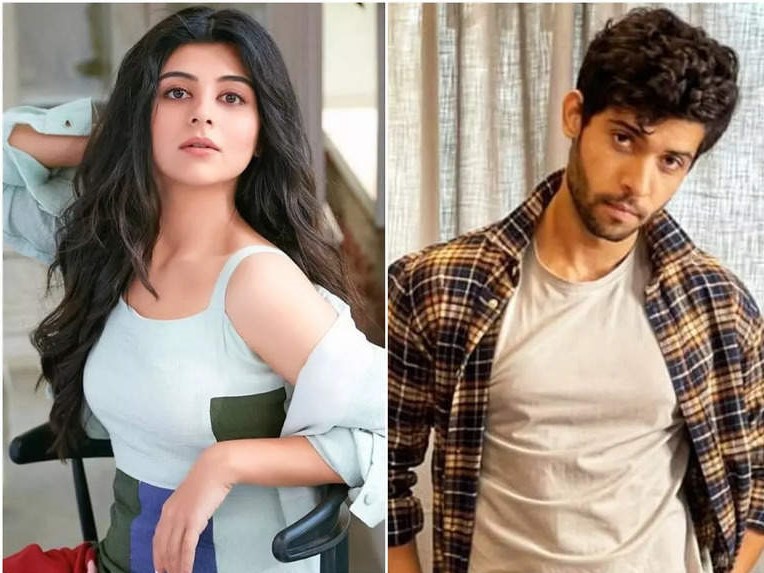 Star Plus is coming up with a brand new TV show very soon. The upcoming TV show on the channel is titled as Kabhi Kabhi Ittefaq Se. The TV show will have one of the popular talented and fresh faces in the main role. Some of the cast members of the show are revealed now. So here are some exciting details about Star Plus’s brand new project. Also, find out more information related to the cast members of the show below.

The TV show is going to be produced under the banner of Shaika films. And it will be romantic and family drama. Currently, it is in its initial stage.

This family and romantic drama will have one of the prominent names in the lead roles.

According to some reports, Siddharth Bodke will play a key role in the show. He has been part of many hit Marathi TV shows. While last he was seen in Gum Hai Kisi Ke Pyaar Mein. While Kanwarjit Paintal will be also part of this TV show. Kanwarjit Paintal is a veteran actor in the TV industry. and he has been part of many movies also. Akshita Tiwari has also joined the cast of this TV show. She was last seen in Gum Haii Kisi Ke Pyaar Mein.

Some reports are also speculating that Manan Joshi and Yesha Rughani will be also part of these TV shows. they will play lead roles.

The TV show will hit TV screens in a few weeks. More details about the starting date and broadcasting schedule will be available on the page here.