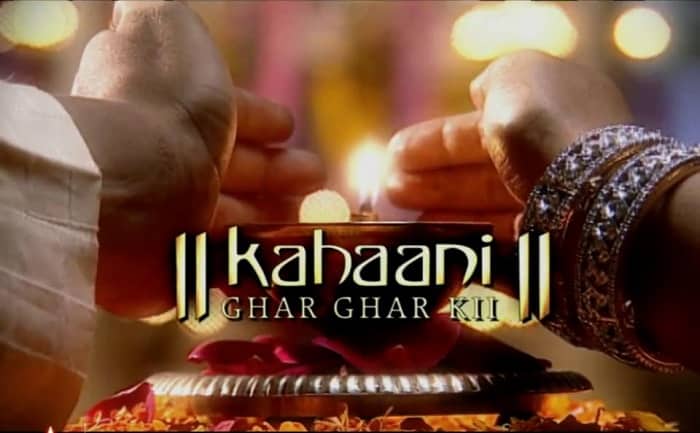 Kahani Ghar Ghar ki and Kahin Kisii Roz are one of the iconic TV shows of Star Plus. The TV shows broadcasted in 2000. And it was one of the popular TV shows of that time.

Ekta Kapoor has already released the season of Kasauti Zindagi Kay. Now the producers and channel are working on the reboot of these two TV shows.

The TV show featured the story of a Parvati and Om Agarwal living in the Marwadi joint family, where Parvati is an ideal daughter in law of the Agarwal family.

Kahin Kisi Roz is also one of Star Plus’s popular show. The TV show broadcasted between 2001 to 2004. It was an Indian thriller drama television series.

So stay tuned here to get the latest updates from new TV shows. Also, don’t forget to check out audition details related to upcoming television reality shows by Balaji Telefilms.