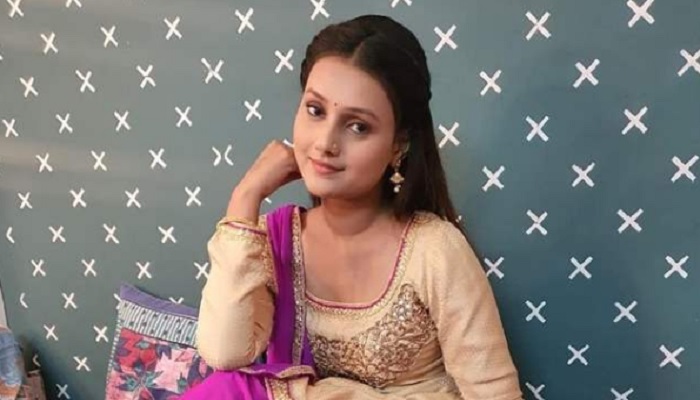 Parineeti is a new and upcoming show on Indian television network. The show is going to be a telecast of the popular channel Colors TV.

Kajal Chauhan bags the upcoming show of Balaji Telefilms Parineeti. She will be a part of the show in a pivotal role. However, more details about her role are yet to be out.

Her role is going to be a pivotal one in the show. Kajal rose her fame with the popular show Molkki where she was in a important role.

The actress is all set to enter the upcoming show. Parineeti is going to be a new and a unique story. The storyline for the show is two best friends who like same guy, and they also end up marrying him.

It is a story of best friends who are ready to do anything for each other. However, things get messed up after they fall in love with the same guy.

It is a unique story that is all set to roll out soon.

The makers have bagged an exclusive star cast of the time. The star cast for the show has Anchal Sahu and Ankur Tiwari are in the pivotal roles of the show.

Another actor those are going to be a part of the show are the Tanvi Dogra and Vishal Solanki.