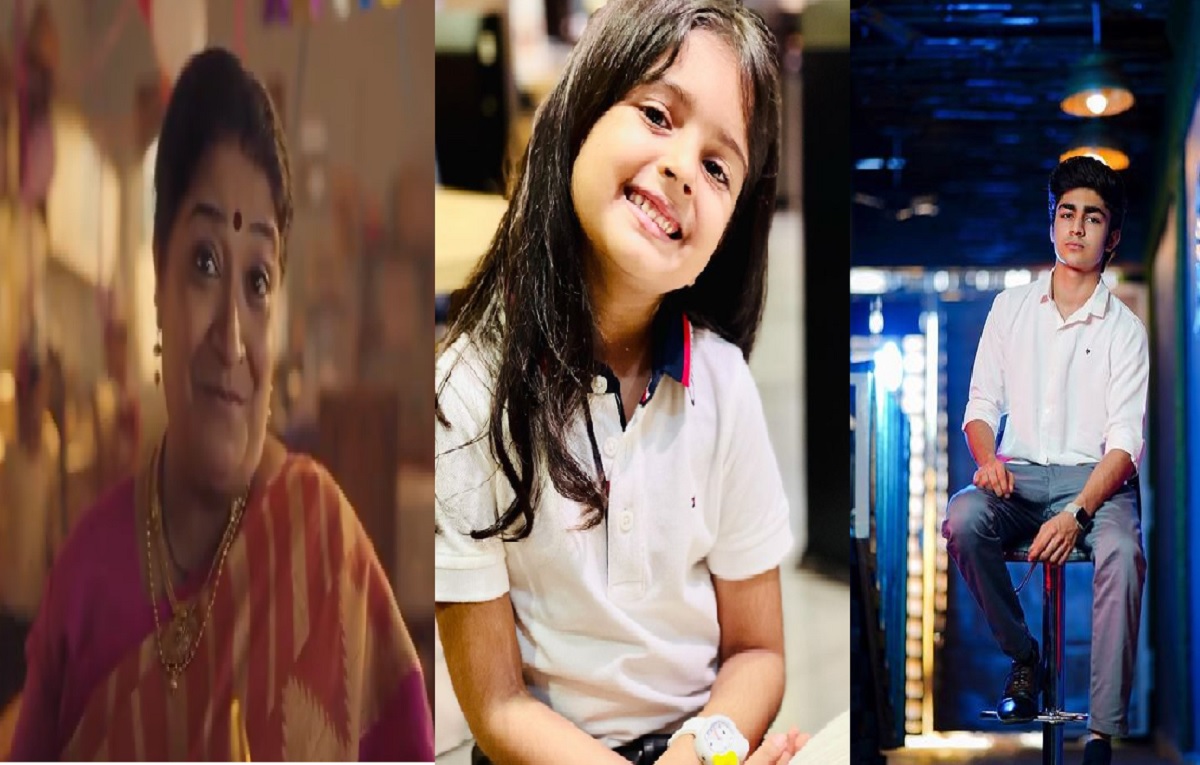 The show is in pre-production stage where makers are bagging the star cast for the show. Recently, there are news that three new actors bag the show in a pivotal roles.

Kajal Khanchandani will be a part of the show in a pivotal role. The details about her role in the show are yet to be out. The actress was recently seen in the Star Plus hit show Yeh Jaadu Hai Jinn Ka.

The another actor bagging the show is Krushna Ganesh. The details about the actors role in the show are yet to be out.

Asmi Deo is a child artist who will be bagging the show in a pivotal role. It will her debut show on Indian television network. She has been featuring various ads on television.

The lead role for the show is Shivam. He is popular for his role in the Colors show Molkki. He will be pairing opposite to the Teri Ladli Main fame Shruti Anand. They both will be the lead pair for the show.

The story line for the show is yet to be out. We will soon be updating your with the details for the plot of the show here on this page.

Mann Sundar is a production of popular production Panorama Entertainment. The production house is headed by Suzana Ghai.