Kajal Pisal to mark her entry on Star Bharat Durga! 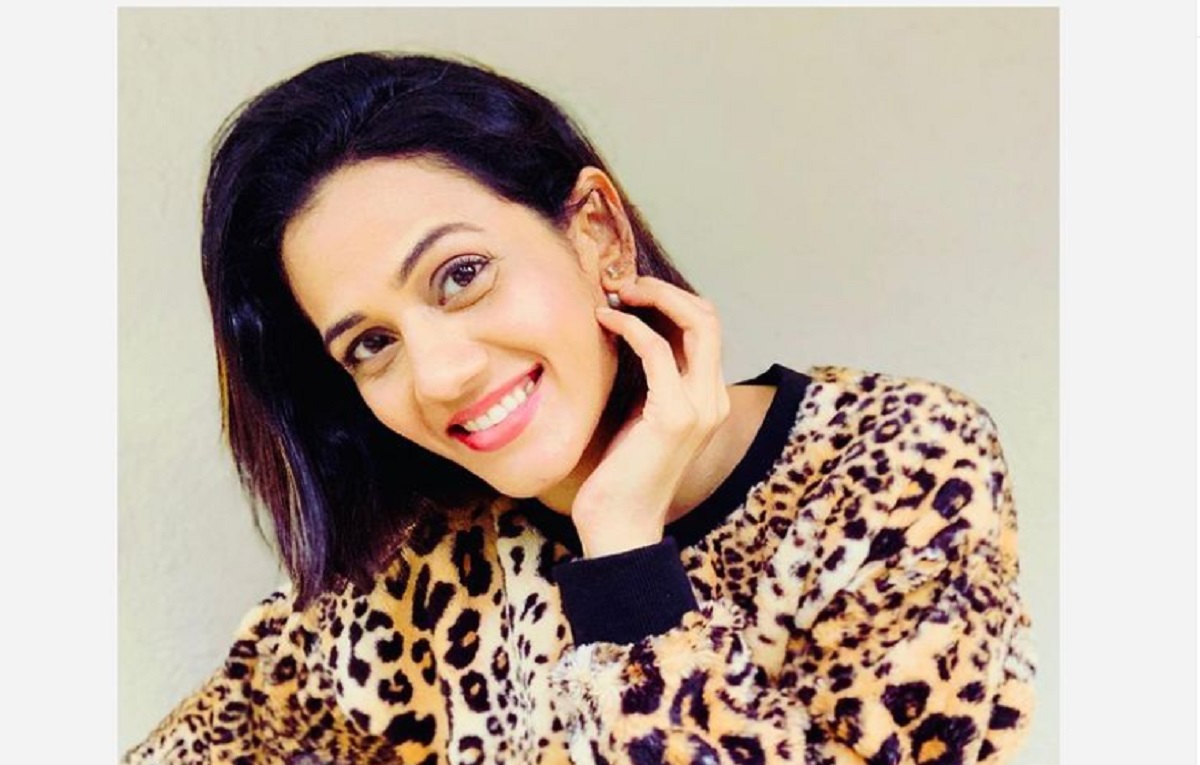 Kajal will be seen playing an important character in the show. The details about her role are yet to be out by the makers.

Kajal made her entry on the television screens after a very long time with the show Naagin 5.

Durga is rolling out on the television screens. Chahat Pandey is in the lead female role of the show. She is popular for her stint in the show Humari Bahu Silk.

The actress is all set to be a part of the show Durga.

The another actress to be a part of the show is Palak Purswani she will be playing a negative role in the show. While Chahat will be in the female lead.

The show is a production of Rashmi Sharma Productions. The production has given us many hit and popular shows of the time.

The show Durga telecasted its first episode on December 14, 2020. The show is really making good on the television screens.