Kalyanam Kamaneeyam is the Upcoming show on indian television network! 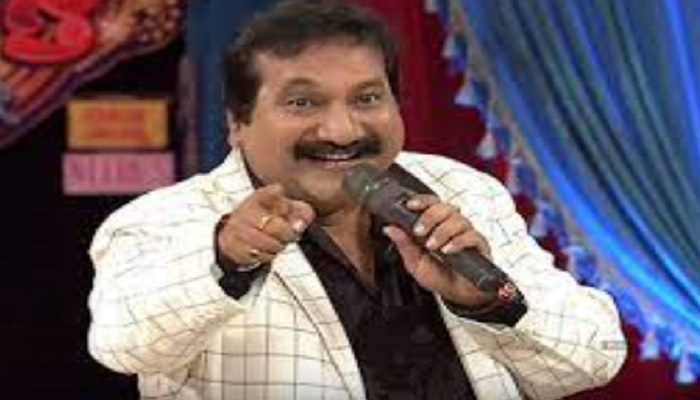 Kalyanam Kamaneeyam is the new and upcoming show on the India television network. The show is all set to roll out in Kannada language. The show will be new story and an unique one where it is going to be a journey of Mother and a daugther.

It is a story where daughters got separated under unfortunate situation during the childhood of the girls. The girls go out in search of their mother after their father reveals about their mother.

The makers are bagging an exclusive star cast of the time. They will behaving Mano a popular actor. He rose his fame by judging a few comedy shows. He has been the judge to the shows like Jabardasth and Extra Jabardasth.

The other details like telecasting, start date, and telecasting channel will be out soon. We will be keeping you posted with the details about the show Kalayanam Kamaneeyam here.