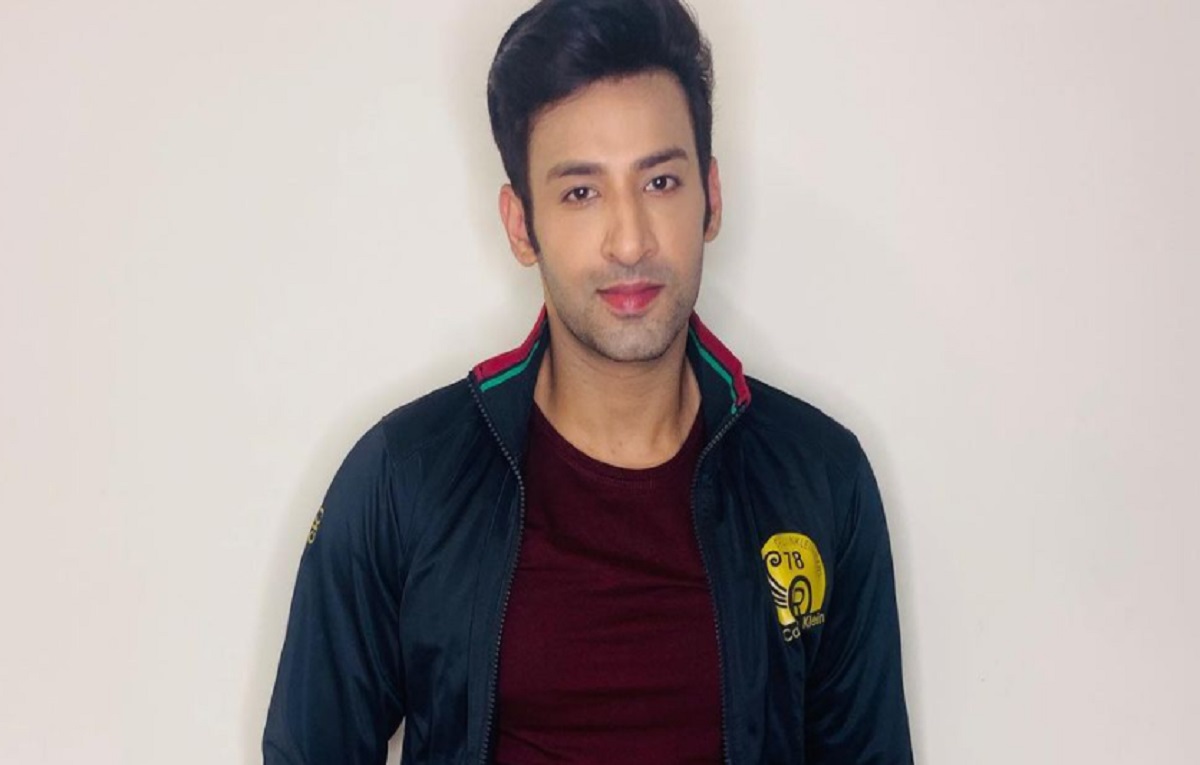 Daman Mitte Ka is the upcoming show on the Indian television network. DD Kishan brings the show Daman Mitte Ka. Kanan Malhotra a popular actor of television industry is going to be a part of the show as the male lead.

The show is currently in a very initial stage where the star cast is being finalized. And the show has got its lead roles.

A new star Roopal Sharma will be doing her television debut with the television show Daman Mitte Ka. She will be playing the lead female role in the show.

Kanan Malhotra will be playing the male lead role in the show. He is a popular actor and has been a part of popular shows like Shani, Mahakali-Anth Hi Aarambh Hai, etc. The actor is all set to romance opposite a new star Roopal Sharma.

The other cast member of the show is Gajendra Chauhan. He will be playing the role of the lead male’s father.

Now, Pushpa Verma will be playing the role of the male lead that is Kanan’s dadi in the show.

Daman Mitte Ka is a production of Rivika Films.

The other details such as telecasting date, time, start date, etc are yet to be out. To know more latest buzz about the Indian entertainment industry stick around this page.