Kanika Mann and Shakti Arora in a Music Video! 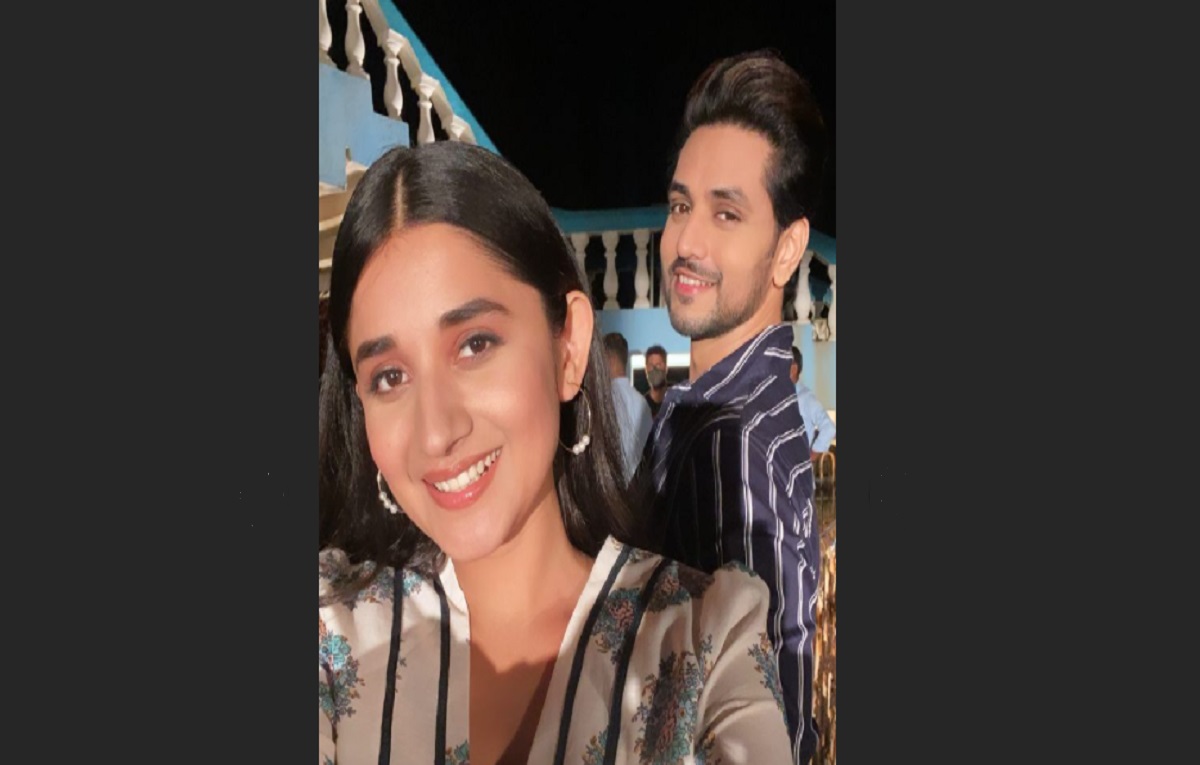 Music Videos are trending these days and also winning the hearts of audiences. There have been many music videos right from the Bollywood actors to the Television actors, to Bigg Boss personalities featuring in music videos.

Now there is one more music video coming soon as popular television celebs are collaborating for a music video. Yes, it is Kanika Mann and Shakti Arora who will be teaming up for the upcoming music video.

Shakti Arora is a popular actor known for his roles in the shows like Meri Aashiqui Tumse Hi, Silsila Badalte Rishton Ka, and many more. He is famous for his roles.

And now both the talents are uniting for a music video. It is going to be very exciting to watch the duo together. And the chemistry and romance between the two will be great to watch.

The other details such as the name of the music video, releasing date, etc are yet to be out by the makers.

We will soon be updating you with the latest updates of the music video. Till then make sure to stick around this page.

For more recent updates about the Indian entertainment industry and upcoming shows stay tuned with us..!!