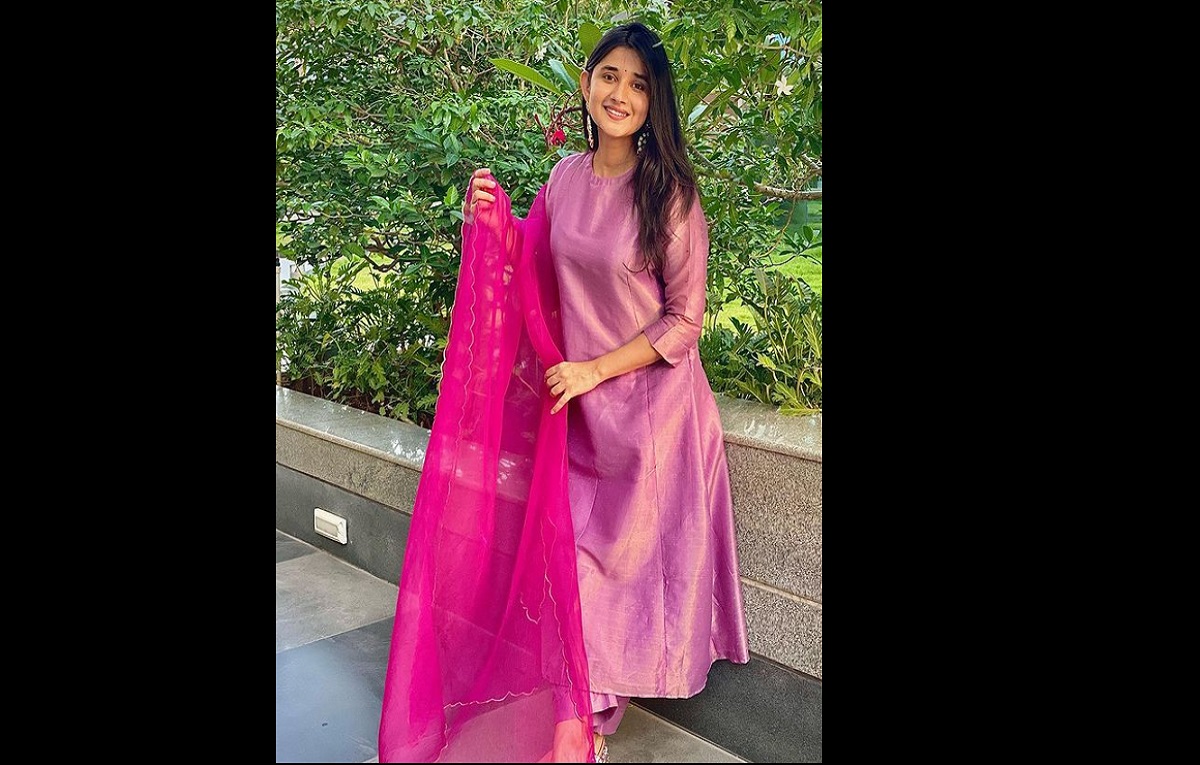 Barister Babu is a popular show on Indian television network. The show is a telecast of the popular channel Colors TV.

The show is in the phase of taking a leap and the bond will be shown grown-up post leap. There are actresses who were in talks to play Bondita are Kannika Mann, Reem Shaikh, or Tunisha Sharma.

Kanika is popular for her female lead role in the show Guddan Tumse Na Ho Payega. She is in the role of Guddan in the show. Her performance was loved a lot by the viewers of television and she got a huge fan following.

Another actress who is in talks for the show was Tunisha Sharma knows for her role in the show Ishq Subhanallah.

They both are names and have a huge fan following in the industry. It was a very difficult choice to make. However, it is Kanika Mann who will be playing the role of grown Bondita in the show.

The makers of the show are continuing the current track of the show due to the covid-19 situation in the state. also, the government has applied restrictions on the shoots in the state. So the shows are conducting their shoots out of state.

Barister Babu is an interesting roll out of the channel. The show is a unique story Bondita. Soon after a leap we will be seeing entry of Kanika in the show as a grown up Bondita.

Earlier, it was Reem Shaikh who was approached for the show. However, now it is final that Kanika will be essaying the role in the show.

She will soon join the sets of the show and mark her entrance in the show. Post leap story is going to be very interesting and makers will be bringing up many twists in the show.

For more recent updates about the Indian entertainment industry another audition details stay tuned with us..!!!