Kannada Dubbed Show Mahabharat To Re-Run From May 15! 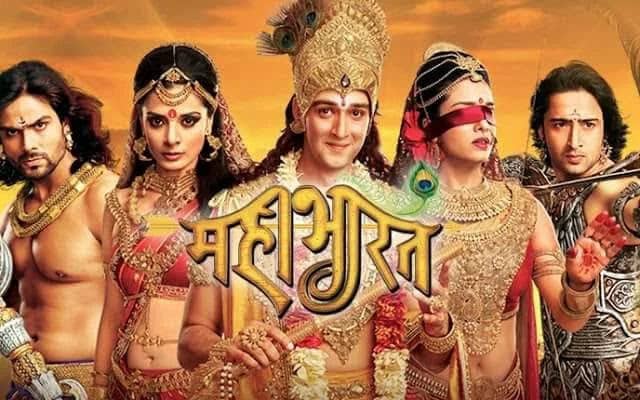 During the lockdown in 2020, the Kannada version of the show had a huge fan following. The show touched the hearts of millions. Now the show is all set to re-run on screens for the entertainment of the audience.

The show will be re-running all the episodes from May 15 that is today. Mahabharat show will be running on the screens only during the weekends.

Praneet Bhatt plays the role of Shakuni, and many others.

The show is popular on the Hindi general entertainment channel. Looking at the popularity the makers came up with the dubbed version of the show in the regional language Kannada.

The show was running during the pandemic in 2020 and it had a huge fan following. Looking at the popularity of the show the makers and the channel have decided to re-run the show.

The show managed to strike the right chord of the audience. It was the Chief Minister of Kannada B S Yediyurappa who was also glued up to the television watching the show.

It was not only the elderly people but also the kids who enjoy the show Mahabharat in the Kannada dubbed version.