Kannada Show Akasha Deepa Will Air On May 31! 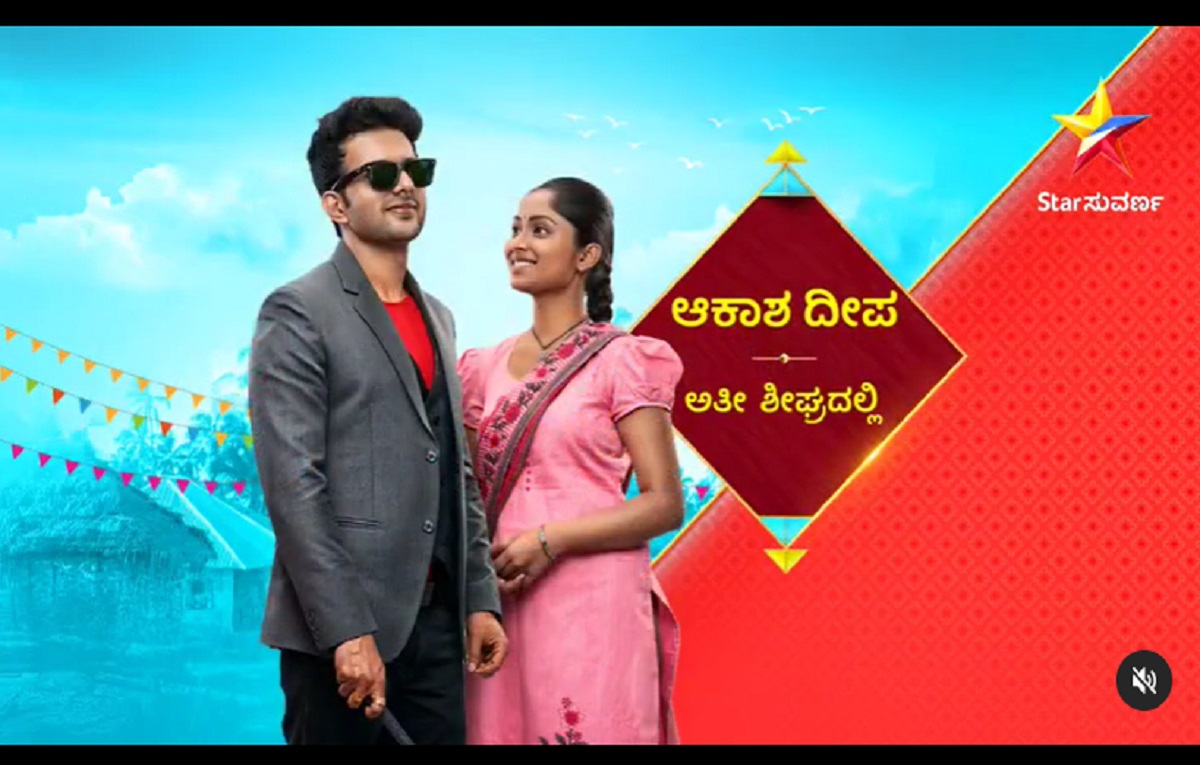 Akasha Deepa is all set to premiere on television screen this May. The show will be making its grand premiere on the Kannada generic channel on May 31, 2021, at 8 PM.

The show will be rolling out a unique and interesting story on screens for television fans. The story will have a male lead who is visually challenged. He loses his eyesight during an accident and he loses his eyes forever. A village girl named Deepa makes sweets and her only dream is to make sweets but unfortunately, he faces many hurdles in her path.

There comes a very big twist in the story when she gets married to a visually challenged person. The show is a remake of the popular show Sanjar Bati which is a Bengali show.

Jay D’souza is in the male lead role of the show. He is portraying the role of a visually challenged person. The name of his character in the show is Akasha.

The shoot for the show started during the end of last year. It is one of the Kannada show during the time of covid-19