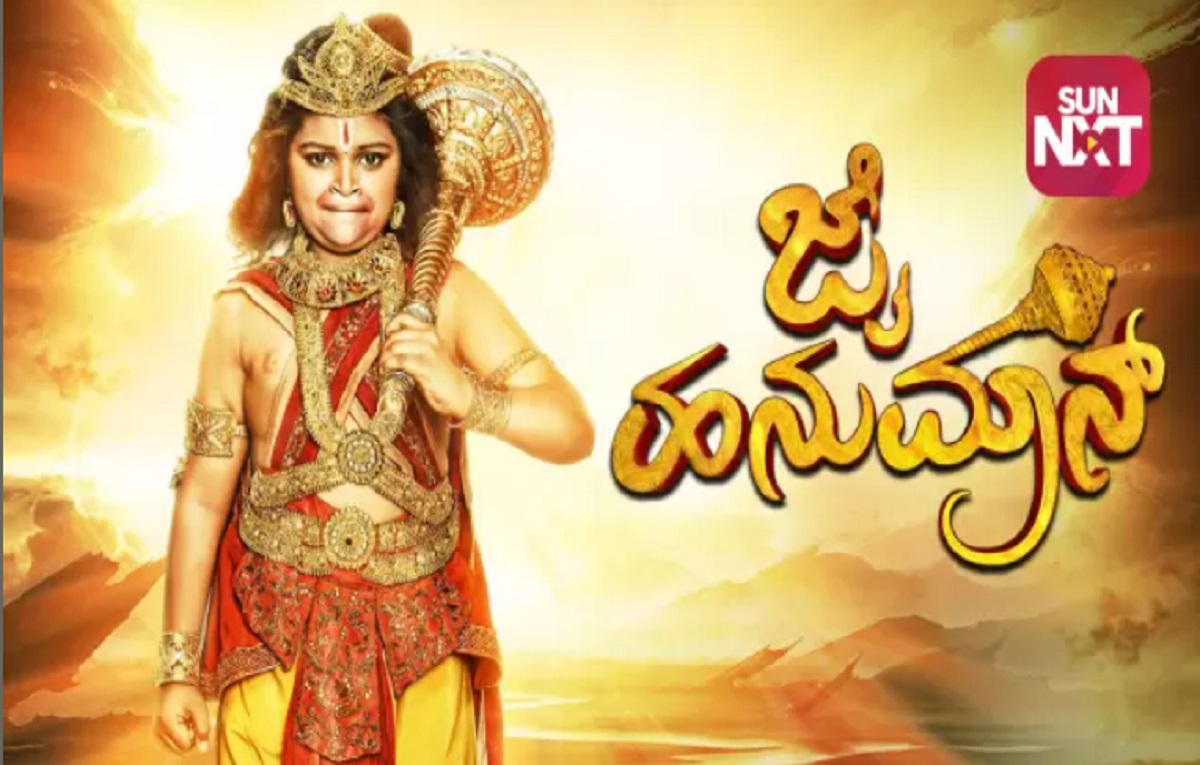 Kannada mythological show Jai Hanuman to re-run on television screens. The show is all set to re-run on Kannada TV Channel. It is a beautiful story of Lord Hanuman the birth and his role in Ramayana.

It is one of the popular mythological shows that aired on television screen.

The show will be re-run on the television screens as the shoots for television shows are coming to halt due to the rise in the Covid – 19 cases. Various channels are coming up with re-runs of their old and popular shows.

All the older shows that went off air are coming up with the re-run on television screens.

Jai Hanuman aired on television screens in 2018. The show was going great during the airing and bringing up the complete story of the life of Lord Hanuman. The show went off air telecasting in February 2019.

He has done great with his character so well in the show. Another gorgeous actress Priyanka Chincholi plays the role of Anjana in the show.

Jai Hanuman of Kannada TV Channel is directorial of Bukkapatna Vasu. B L Suresh writes the dialogues of the show which are very popular and the screenplay is given by Neeraj.

Looking at the popularity of the show it was also dubbed in another regional language. Jai Hanuman is dub in Bengali for telecasting.