Kannada TV Show Rukku To Premier Last Episode on May 14! 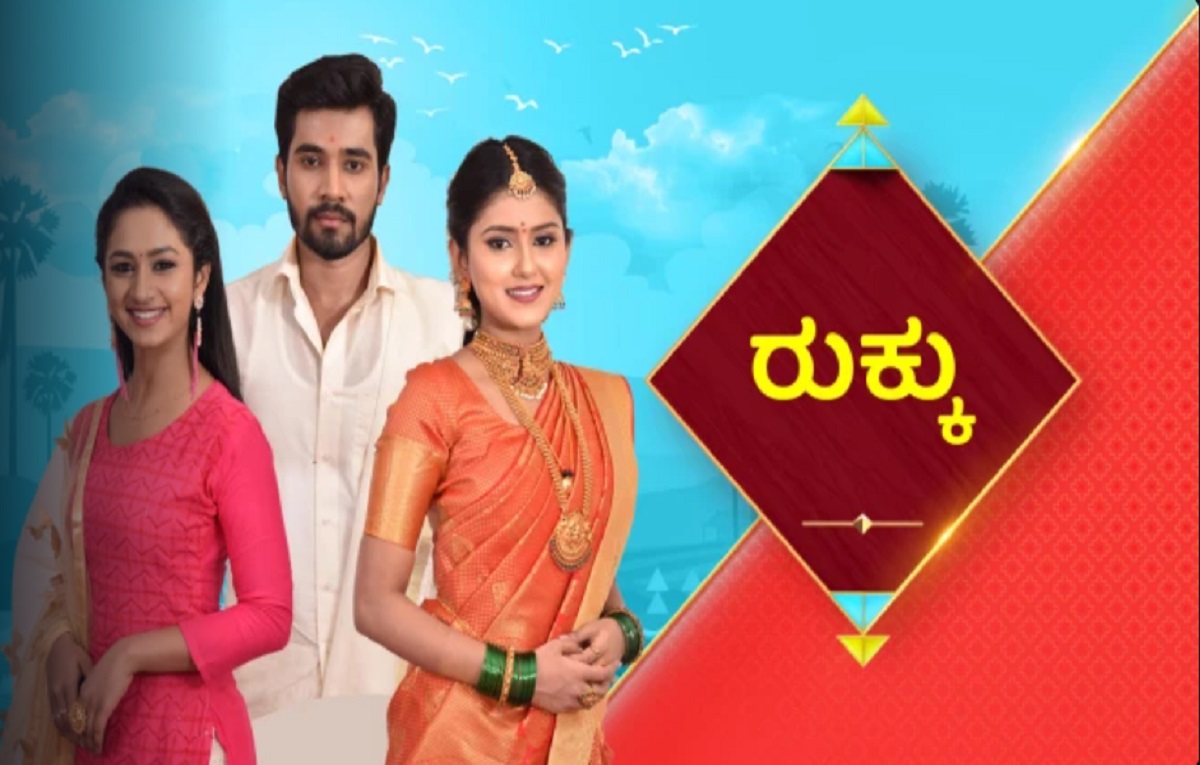 Kannada TV Show Rukku is going to bid goodbye to telecast on television screens. the show will be premiering its last episode soon. It is a piece of very sad news for all the fans of the show as the show will be taking it off very soon.

Rukku is a telecast of the Kannada General entertainment channel. The show has a prime time slot where it can roll on the screens

Rukku will be premiering its last episode of the show on May 14 that is on Friday. The show made its run on the television for a very short period of time. It is a bit sad news as the grand premiere of the show was at the start of 2021.

The show is calling it off on screens as the TRP ratings for the show aren’t good enough. The makers of the show have decided to call it off telecasting.

The show made a successful run for about 100 episodes and they even hosted a celebration for that.

It is an interesting show where it is about the bonding and love between siblings.

The show even has a stellar star cast where actress Shoba Shetty made her comeback on television screens. Her role in the show is an interesting one.

Unfortunately, she quit the show mid-way and couldn’t continue to be a part of the show owing to her busy schedule.

Rekha Krishnappa is also a part of the show in an important role. It is a piece of very sad news for all the fans of the show being a goodbye soon.