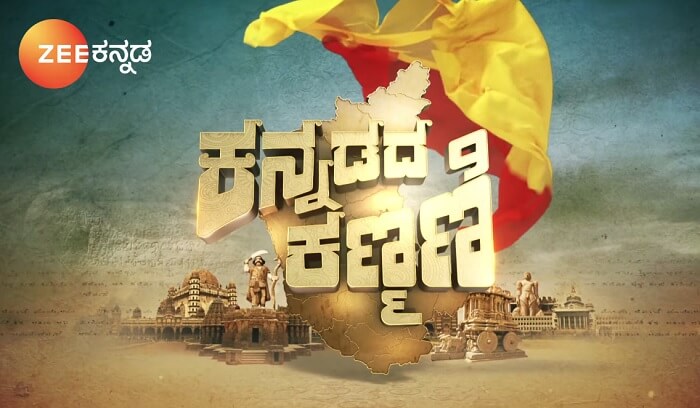 Zee Kannada is all set to come up with the new talent television reality show very soon. The upcoming talent reality show is titled as Kannada Kanmani. The reality television show will feature many talented and adorable kids. So check the Kannadada Kanmani Audition and Registration for 2019.

The Talent television reality show is giving opportunity to all talented kids of age of 4 year old to 16 year old. This Tv show will be one best way to start career in the entertainment industry at such a young age.

The registration form of this show is available on the official website of channel or TV show or Zee Kannada Facebook page. While you can also do registration for the audition directly on the venue of ground audition. Whereas for more details you can contact to 74060 6 44 44.

More information related to the venues of the audition will update on the page shortly. Stay tuned here for more details.

So make sure you stay tuned here to get all latest details related to this upcoming talent television reality show.

The TV show will broadcast on Zee Kannada. While you can also watch it on online. Zee 5 official website and app will provide online broadcast of this show. While you can download Zee5 app from the Google Play Store.