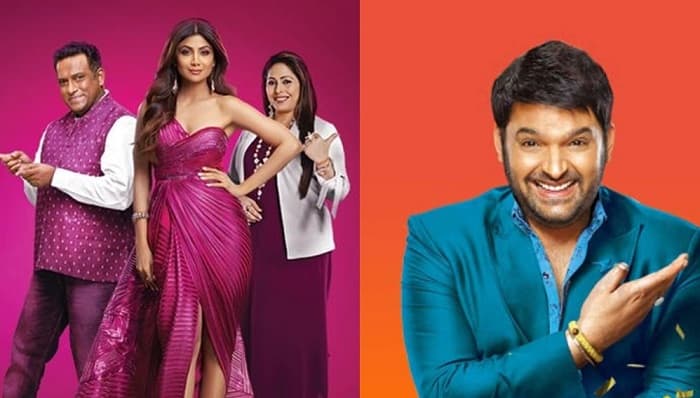 According to exclusive sources, one of the popular television comedy TV shows Kapil Sharma is all set to go off air very soon. Many fans are upset because of this news. But it’s been reported that the TV show will be replaced by the upcoming dance television reality show ‘Super Dancer Chapter 4’. Check out complete details about Kapil Sharma’s show New Timing: Super Dancer 4 To replace.

The Kapil Sharma Show will go off air in mid-February. The reason behind sudden news is not out yet. But it is expected that because of the lack of promotion of films and a live audience, makers of the show has decided to take a break.

Kapil Sharma also confirmed that the TV show will come back in a few months. The makers of the show will add some few creative changes and it will be back in new Avtaar. After break, the upcoming edition of the show is going to be even more entertaining and exciting.

Initially, Sony TV was planning to rerun the old episode of Kapil Sharma show. but according to exclusive sources, the TV show will be replaced by Super Dancer chapter 4.

Super Dancer Chapter 4 will be on air at the end of February. The confirm starting date of the show will be available on the page very soon.

Stay tuned with us to get latest updates from new TV shows. Also, don’t forget to check out audition of this of an upcoming television reality show.