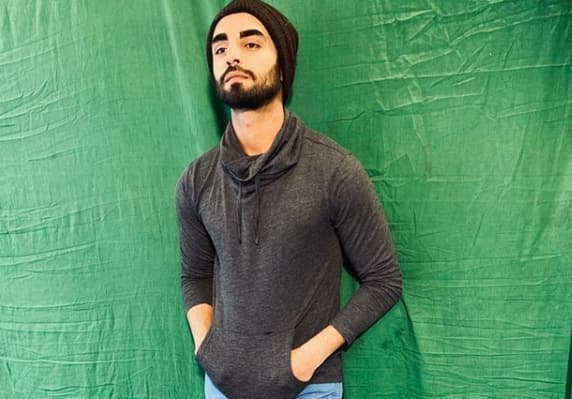 Karan Jotwani who is currently playing the male lead in Zee TV’s popular show Qurbaan Hua will be taking a short break from the show. So check out complete detail about it below.

Karan Jotwani has decided to take a break from the show due to some health issues. The producer of the show Amir Jaffer and Sonali Jaffer has given him few weeks to prioritise his health.

Qurbaan Hua is one of the popular TV show on Zee TV. The TV show premiered on 25th February 2020. in such a short time it received a huge amount of popularity between television lovers. the TV show features the story of Neil and Chahat and their mad Desire to destroy each other family.

Along with the Karan Jotwani, Pratibha Janta also playing the female lead role in the show.

You can watch some entertaining episodes of Qurbaan Hua on online also. The Zee5’s official website and the app will provide an online broadcast of the show.