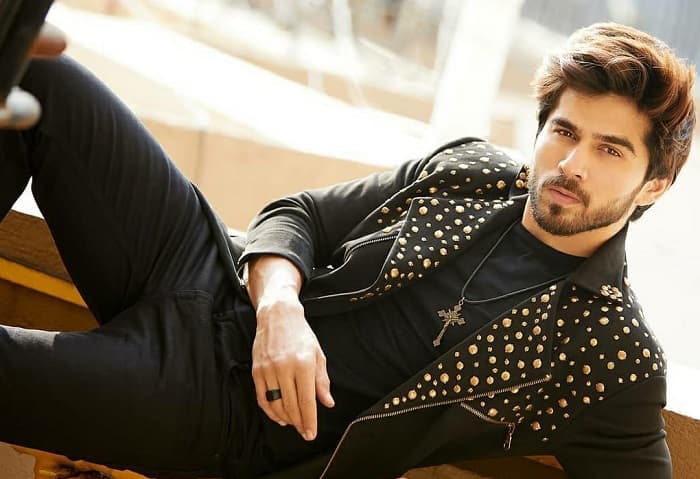 Mumbai, 23rd February 2021: One can learn a lot from their senior actors. Only by observing their dialogue delivery, speech, facial expressions one can learn a lot. Being in the industry for a long time, veteran actors have pearls of wisdom and experience that can captivate and guide young, aspiring actors. The dancer turned actor Karan Khandelwal, who plays the character Lucky in Dangal TV’s show Ranju Ki Betiyaan says working with veteran actors like Ayub Khan, Deepshika Nagpal and Reena Kapoor is the best part about the show.

Sharing more about his experience, Karan says, “My role in the show is of Ayub Khan and Deepshikha Nagpal’s son Lucky who is a rich, spoilt brat and a mama’s boy. It is fun playing this character. The story is based out of Patna and my character has a slight Bihari touch to it. The best part about the show is that I am getting to work with veterans like Ayub Khan, Reena Kapoor Ji and Deepshikha Nagpal Ji. I am impressed with Ayub Sir’s down-to-earth behaviour. After we pack up, he makes sure that he says goodbye to his co-actors no matter how junior they are. I have been learning a lot from him.”

Looks like Karan is having a wonderful and enriching experience on sets. We are sure the audience is excited to see veteran actors back again on television.

Ranju Ki Betiyaan is a heart-touching story of a single mother Ranju and her struggles of raising 4 daughters in a patriarchal society. It delves into the various societal issues faced by single mothers and will witness Ranju empowering herself to raise her four daughters single-handedly to help them achieve their dreams. Catch Ranju Ki Betiyaan Monday to Saturday at 9.30 pm only on Dangal TV.